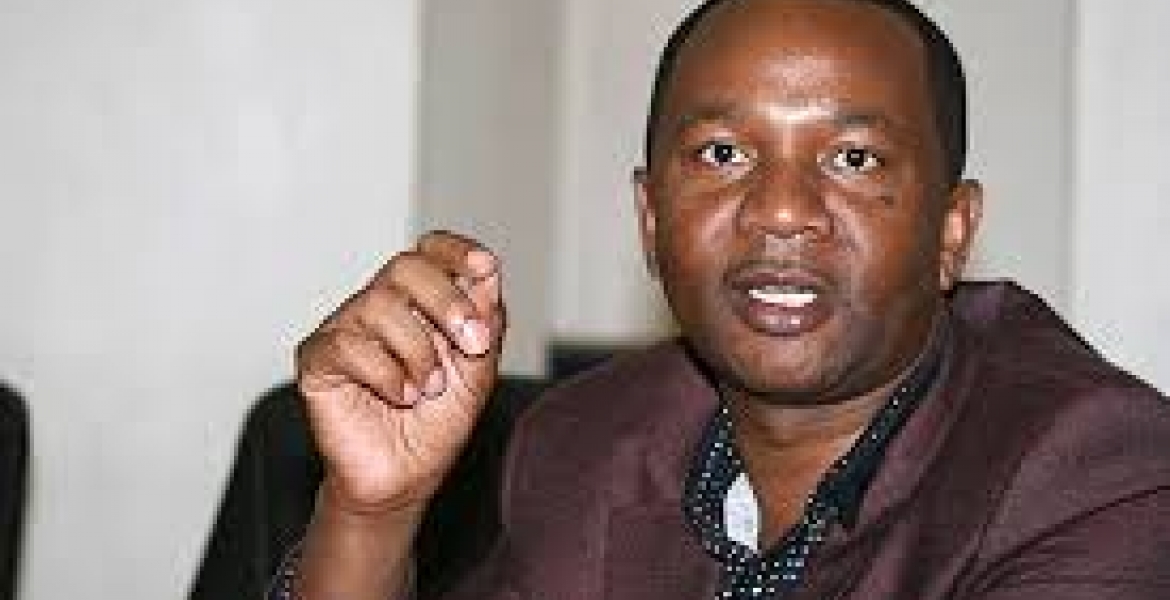 Dagoretti South MP Dennis Waweru has dismissed claims that there is a plot by him and other politicians hailing from Mt Kenya region to undermine Deputy President William Ruto.

Waweru, who lost to John Kiarie JJ) in the race for Jubilee ticket in Dagoretti South, accused opposition politicians of sowing seeds of discord in order to divide Jubilee Party. “Let me categorically state here and now that these reports are completely untrue, unfounded and based on pure malice,” he said during a press briefing on Tuesday.

“For the avoidance of doubt, I am a staunch supporter of the Deputy President and our relationship, both personal and political is very warm.”

Waweru, who is the Chairman of the Mount Kenya Parliamentary Caucus, asked Jubilee leaders who lost in the nominations to stop blame game and focus on campaigning for President Uhuru Kenyatta’s reelection bid.

“I can only term the false reports as manufactured propaganda by my political detractors who are out to poison the good relationship I have with the Deputy President,” he said. “Jubilee Party primaries are now water under the bridge and the outcome thereof should not be used by my political enemies to discredit and tarnish my name with my close political allies with the Jubilee establishment,” he added.

Reports emerged that some politicians hailing from Mt Kenya region were accusing the Deputy President of meddling in the Jubilee Party primaries leading to their defeat.