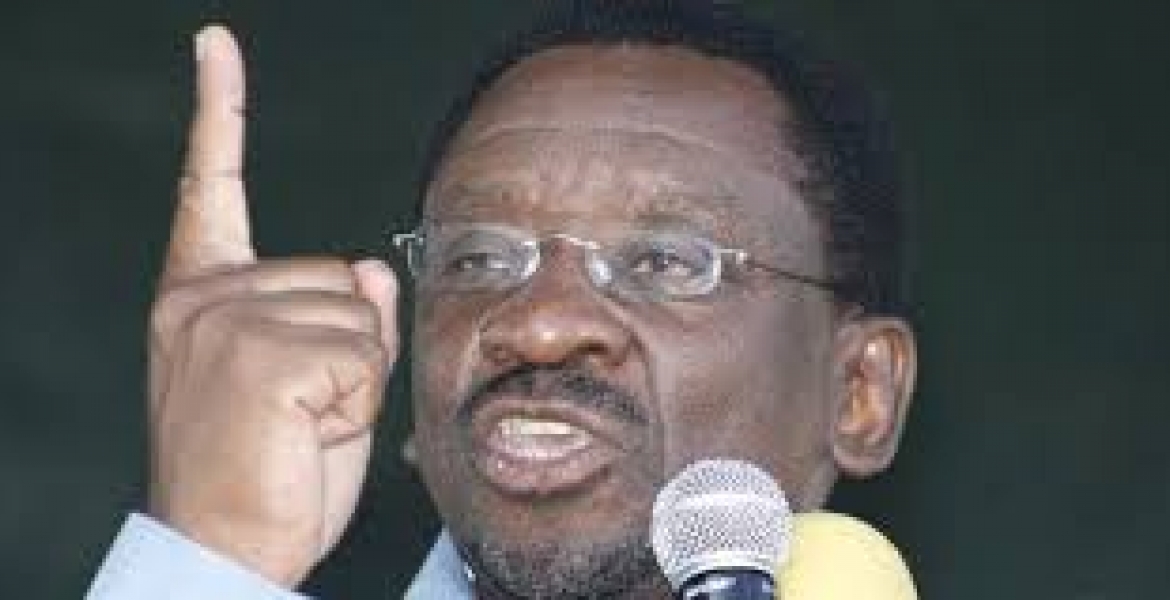 The National Super Alliance (NASA) has threatened to boycott the August 8 polls if the electoral body IEBC succeeds in its application to have the Court decision requiring presidential results declared at the polling station levels revoked.

Siaya Senator James Orengo asked the Independent Electoral and Boundaries Commission to pull out the petition challenging the High Court’s decision on tallying, failure to which NASA will not take part in the polls.

In the application by the IEB, Chairman Wafula Chebukati argued that the Court declaration to have final results announced at the Constituency level was a recipe for chaos. "I was dismayed by that ruling for the simple reason that presidential results are supposed to be announced at the national tallying center by the national returning officer, who is the chairman of the IEBC. That is very clear in the law," said the IEBC boss.

But NASA dismissed Chebukati’s claim adding that it is an indication that IEBC is planning to rig elections in favor of Jubilee.

The Nasa team is looking to make the August 8 elections conducted in the same manner Oburu and Rangumas nominations were announced.