After Being Declared Jubilee Aspirant for the Kamukunji MP Seat, Simon Mbugua Quits Race in Favor of Yusuf Hassan 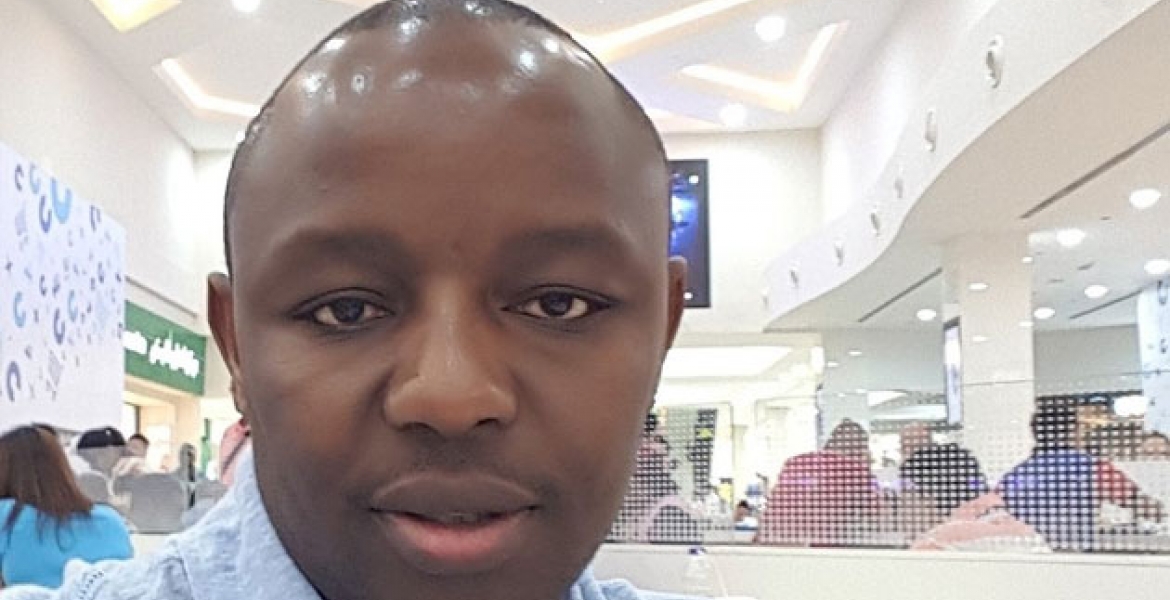 Simon Mbugua, who was declared last week’s winner of the Jubilee Party primary election for the Kamukunji parliamentary seat, stepping aside for incumbent MP Yusuf Hassan.

Mbugua, who served the constituency from 2007 to 2013 before losing his re-election bid to Hassan in 2013, said he is stepping aside for Hassan as a sign of goodwill and after consultations with top Jubilee leadership.

He said he will no longer pursue the case in which Hassan is appealing the nomination result at the Jubilee Appeals tribunal. “As a gesture of goodwill and after consultations with the party leadership at the highest level, I have today decided to stop any further litigation at the Jubilee Party Appeals Tribunal or at the Political Parties Tribunal,” said Mbugua on Thursday at Jubilee Party headquarters in Pangani.

The move paves the way for Hassan to defend his seat on a Jubilee seat. Hassan had challenged the nomination of Mbugua at the Tribunal, saying he [Hassan] won the nomination with over 6,000 votes after winning in 11 out of 16 polling stations. Though Mbugua was declared the winner, the final election results were not released to the media.

Mbugua has appealed to his supporters to rally behind Yusuf Hassan for the MP seat in August as well as President Uhuru Kenyatta in the presidential race. He pledged to continue serving them in a different capacity.