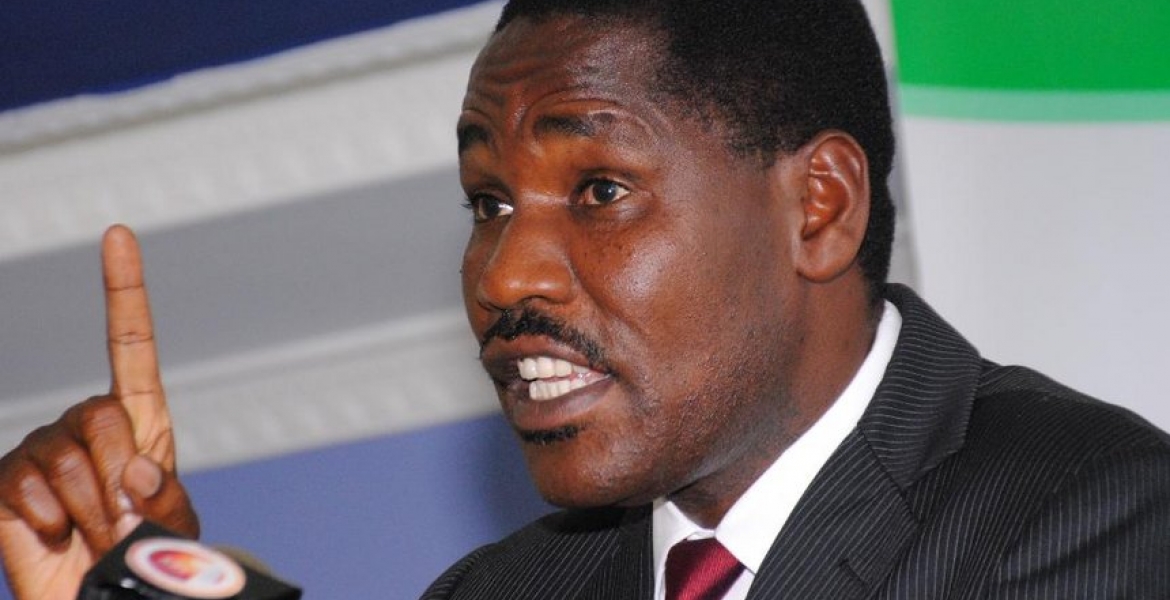 Meru Governor Peter Munya is accusing the Jubilee Administration of neglecting the Ameru despite voting overwhelmingly for President Uhuru Kenyatta in the last general elections.

Speaking in Tigania West, the Council of Governors’ Chairman said that Jubilee had failed to allocate any major project in Meru as it had done in other regions. "We have been begging the government to help us construct water dams and build roads, but our cries have fallen on deaf ears," said the governor.

Munya declined to join the Jubilee Party, opting to remain in his Party of National Unity (PNU) under which is seeking to be re-elected Meru Governor.

Munya will be facing a fierce battle to retain his seat from his longtime friend and Jubilee’s Kiraitu Murungi in what is expected to be a battle for the titans.