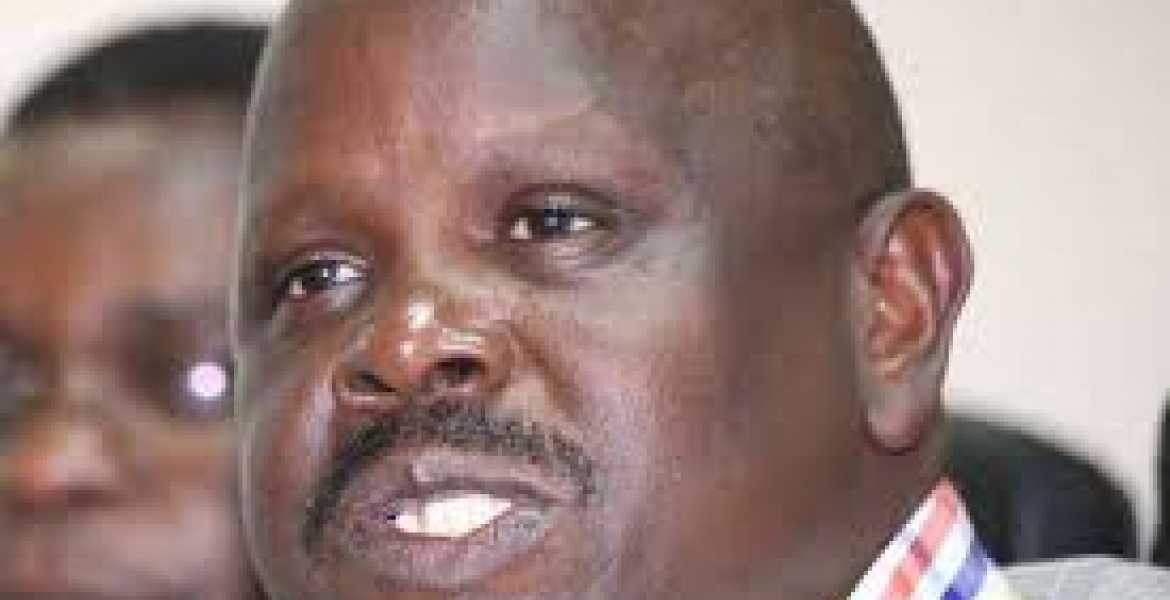 Bomet Governor Isaac Ruto claims that Jubilee Party leaders are plotting to rig him out of the Bomet Governor race in favor of their candidate.

Speaking in Bomet, Ruto alleged that Jubilee was working to ensure that he did not win retain his Bomet Governor seat in the August 8 elections.

Narok West MP Stephen Ntutu said that the Chama Cha Mashinani party was aware that Jubilee was planning to rig the party’s candidates in the South Rift come August.

"We are aware that Jubilee is targeting us in South Rift and may rig the election to stop us from taking up leadership after August," claimed the MP, who is eyeing the Narok governorship on a Chama Cha Mashinani (CCM) ticket.

Ruto will be facing Jubilee Party candidate, National Assembly deputy speaker Joyce Laboso in a race that has been termed the battle of the titans

Isaac Ruto questioned why IEBC was against the announcement of elections results at the constituency level. "What interest does IEBC have in the results to the extent that they are rushing to court? They should stop that nonsense and let the results be announced at polling stations and tallying centers," the CCM party leader said.