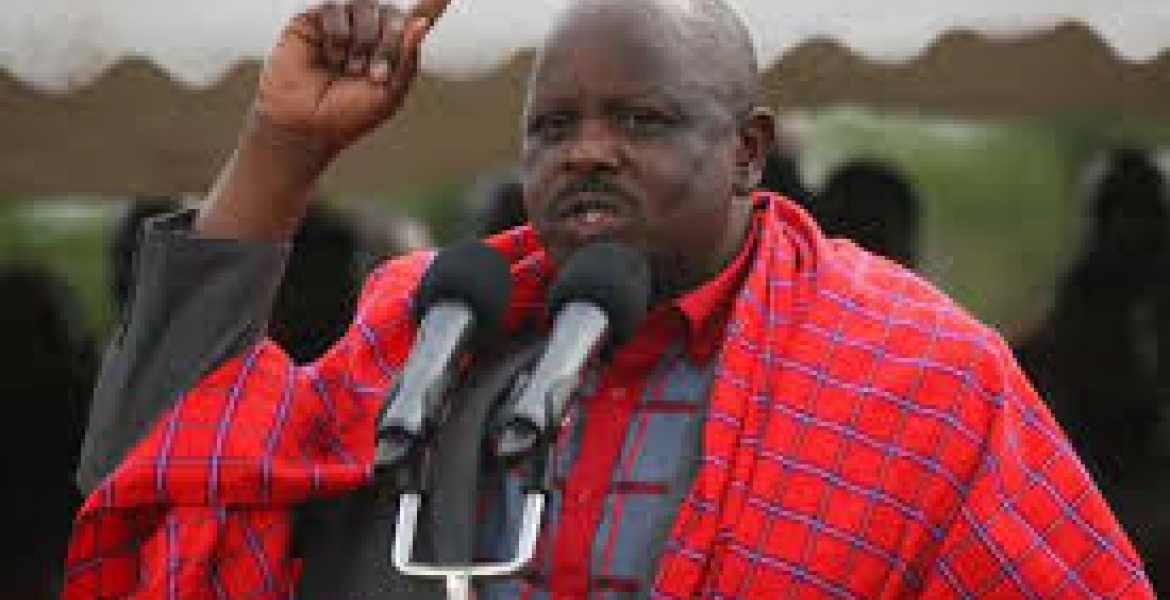 NASA principal Isaac Ruto has yet again faulted Deputy President’s William Ruto's style of leadership, accusing him of carrying Kalenjins like 'a sack of potatoes'.

“Someone should know that Kalenjins are not a sack of potatoes that you can carry anywhere and everywhere you want, the Bomet Governor said. He added that the community were now enlightened and will not follow anyone blindly, but will make informed decisions during the August 8 polls.

“They will make informed decisions and I am foreseeing a scenario where Jubilee will lose badly in Rift Valley. We will not allow arrogant individuals to lead us,” added Rutto in an indirect reference to DP Ruto.

Rutto’s Chama Cha Mashinani party has fielded candidates in all elective posts in the South Rift regions in a bid to tame Jubilee’s popularity in the region. Over 800 candidates were presented with the Party’s nomination tickets on Saturday at the Bomet Green stadium.

The Deputy President and the Governor fell out shortly after Jubilee won the 2013 general elections and have been embroiled in war of words ever since. Rutto formally joined NASA a few weeks ago and became one of five principals in the coalition. He has been offered the position of Deputy Premier Cabinet Secretary should NASA win the August 8th general elections.