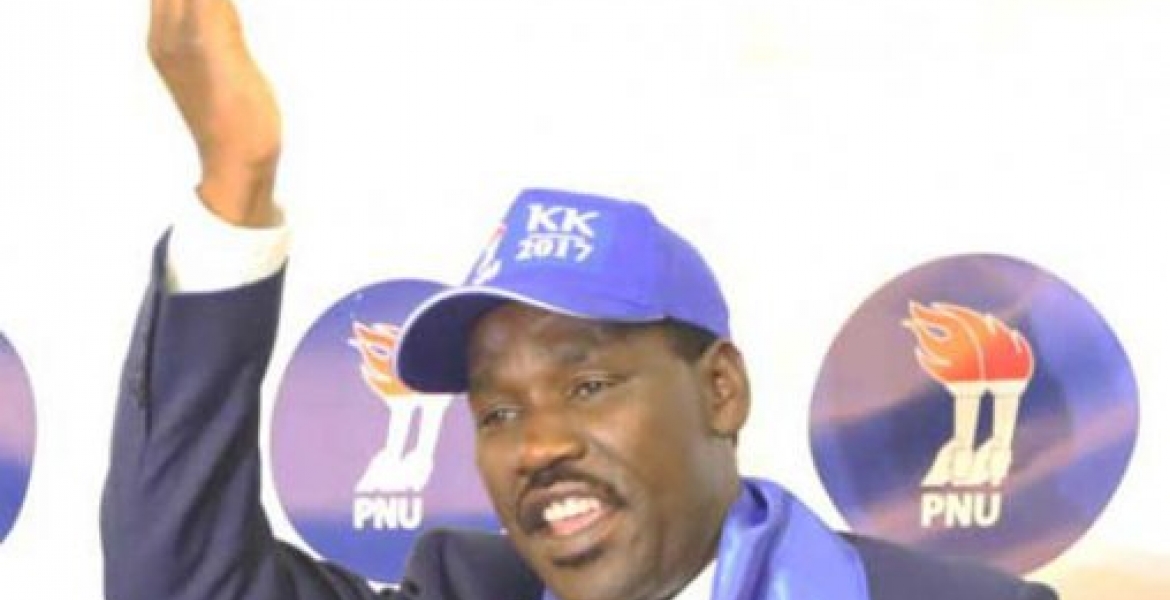 Meru governor Peter Munya has been accused of working with the opposition coalition National Super Alliance in Meru region.

According to Linturi, Governor Munya has been bankrolling NASA campaigns in Meru and Tharaka Nithi counties.

Linturi said that Munya was involved in providing support to the opposition including paying local administrators to ferry crowds to Opposition outfit’s rallies in the region in order for it to appear like the Meru region is supporting the opposition.

“Munya always says that PNU supports President Kenyatta’s re-election. We saw other parties like Narc-Kenya and KANU holding a delegates conference and endorsing the president, but why is PNU not doing the same?” argued Linturi.

Kiraitu Murungi, Jubilee aspirant for Meru Governor further accused Munya of spearheading NASA campaigns in the region dismissing claims that there is NASA in Meru. “There is no NASA in Meru, the NASA they are talking about is Munya,” he said.

The National Super Alliance held two rallies in two counties of Meru and Tharaka Nithi which were characterized by high turnout sparking fears that the region was beginning to detach from President Uhuru Kenyatta’s Jubilee Party.

In an interview with Citizen TV last week, NASA presidential flag bearer Raila Odinga said that the coalition has listed Meru as a swing region despite the region having voting overwhelmingly for President Uhuru Kenyatta in the 2013 general elections.