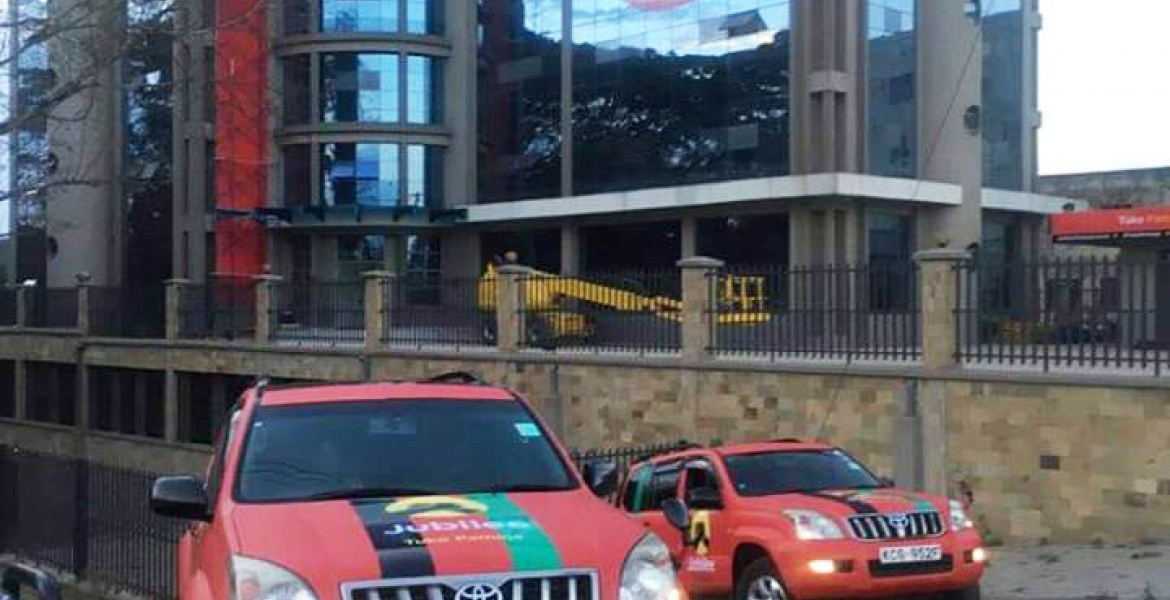 Jubilee Party will be establishing a multiplex vote tallying system, in what is a radical U-turn on its hard stance against parallel counting of the Presidential results suggested by the opposition.

Sources reveal that the ruling party is already putting up the system that will enable it collect, verify, tally and relay the Presidential results.

According to the sources privy to the President, Uhuru’s reelection machine has been divided into six core units, each playing a role in seeking votes and popularizing the President - Technical/Resources; Strategy and Theme Advisers; Political; Professionals; Communication and Messaging; and the Women’s and Youth grassroots caucuses are the six teams created to propel President Uhuru’s re-election.

Uhuru's strategist team is said to have met over the weekend at the Great Rift Lodge in Naivasha to explore election results management framework, meant to counter NASA’s own plan.

“They are also discussing how to mobilize supporters to ensure a high turnout, especially among the youthful voters,” a source familiar with the behind- the-scenes intrigues told the Star.