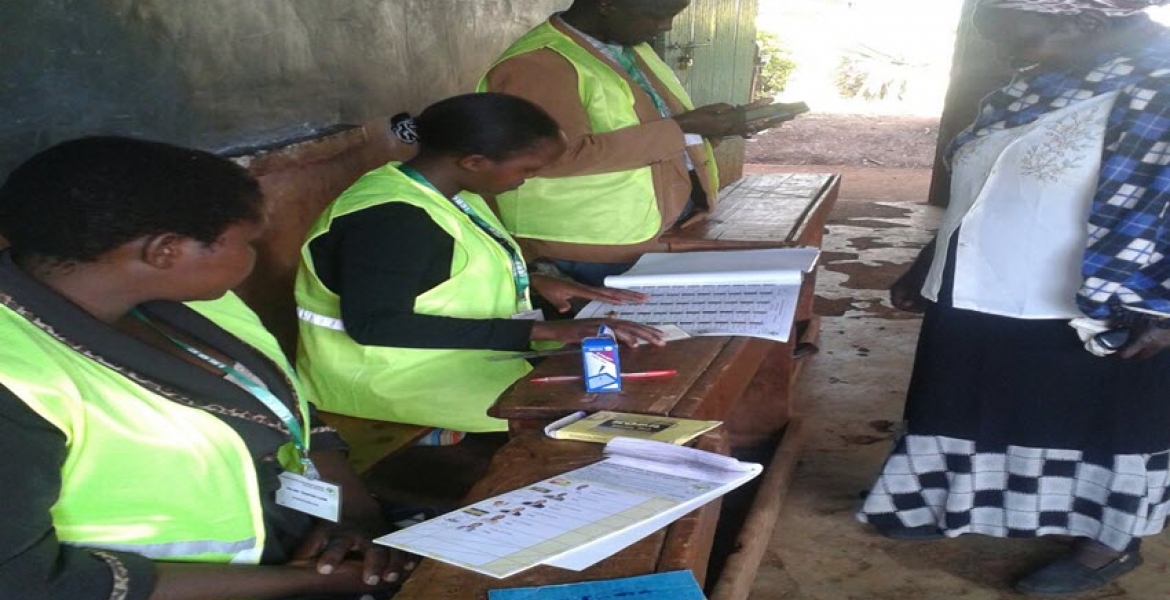 The Independent Electoral and Boundaries Commission (IEBC) has sacked its Procurement Director, Lawy Aura, for what it termed as incompetence and delay in the procurement of ballot papers ahead of the August 8 general elections.

Through the commission’s official twitter handle, the Chebukati-led constitutional body announced that it has relieved Aura of his duties saying that he was solely to blame for delayed sourcing of ballot that are meant to be used during the upcoming general elections, in less than nine weeks.

The procurement ballot materials have been at the center of contention with several court cases being filed over the eligibility of the companies that were awarded the lucrative tender to print the materials.

Aura’s dismissal sacking comes barely two weeks after IEBC suspended its ICT Director, James Muhati following questions over the reliability of the electronic system which IEBC intends to us in conducting the August polls.

The commission said that James Muhati declined to cooperate in an ongoing audit of ICT systems.