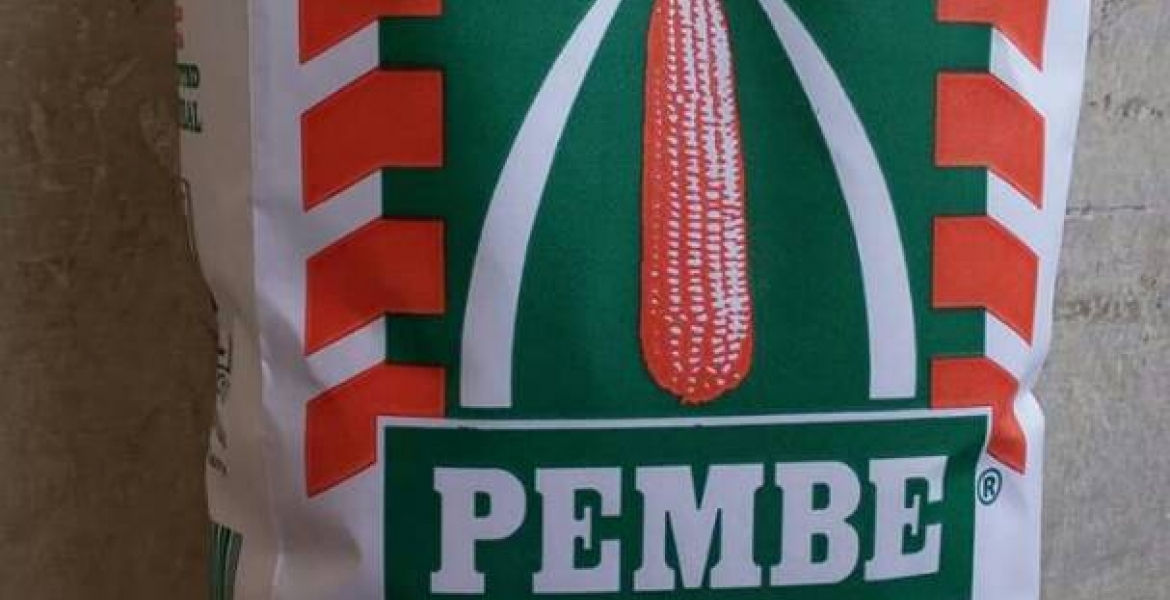 Opposition coalition National Super Alliance (NASA) says that it will be instituting court proceedings against the Jubilee Administration for abuse of national symbols and names.

This comes after the government started providing subsidized maize flour branded in 'GoK' after the high prices of the Kenyan staple food reached unaffordable prices. The move reduced the price of a two-kilogram pack to Sh90, down from between Sh150 and Sh155.

Siaya Senator James Orengo said that the government acted in contrary to the law by selling government branded commodities, adding that the law stipulates that such commodities be offered for free.

"Items marked GoK are usually free and GoK name or symbols should not be used together with trademarks or images of commercial entities."

He added: "Use of GoK symbols or likeness in advertisement or for trade or business is considered improper use of national symbols and names."

The opposition coalition has been on the forefront in criticizing the Jubilee administration over the high cost of essential food items in the country, accusing it of failing to tame the high cost of living.

President Uhuru Kenyatta accused the opposition of trying to politicize the food shortage in the country, accusing them of using natural calamities to discredit his administration.

Nonsense. Orengo get something to do to keep yourself busy

Heeeeee masomo mingi niya nini coz this orengo is thinking with his .......... .Siwatoe Yao waiandike naswa!!!When pple say some pple from a certain region preach n love poverty,I believe it now.They thot they will use unga with politics.Shindwe mapepo ya watu.Sugar is costing 100ksh a kilo instead ya 200,so they won't b able to make profit with the sugar they r hiding huko western.Uhuru endelea kufanyia Wakenya kazi???Kenyans r interested in cheap food not a stupid idiotic lawyer corrupt impoverish mentality.

The word or abbreviate "Gok" is ambiguous in itself. Without the adjective or words such as " property of", its legal challenge as stated by the learned friend above will not pass the muster. Anyone is free and without being a subject to any legal constraints to proudly use Gok even if the abrev was to mean "Government of Kenya".