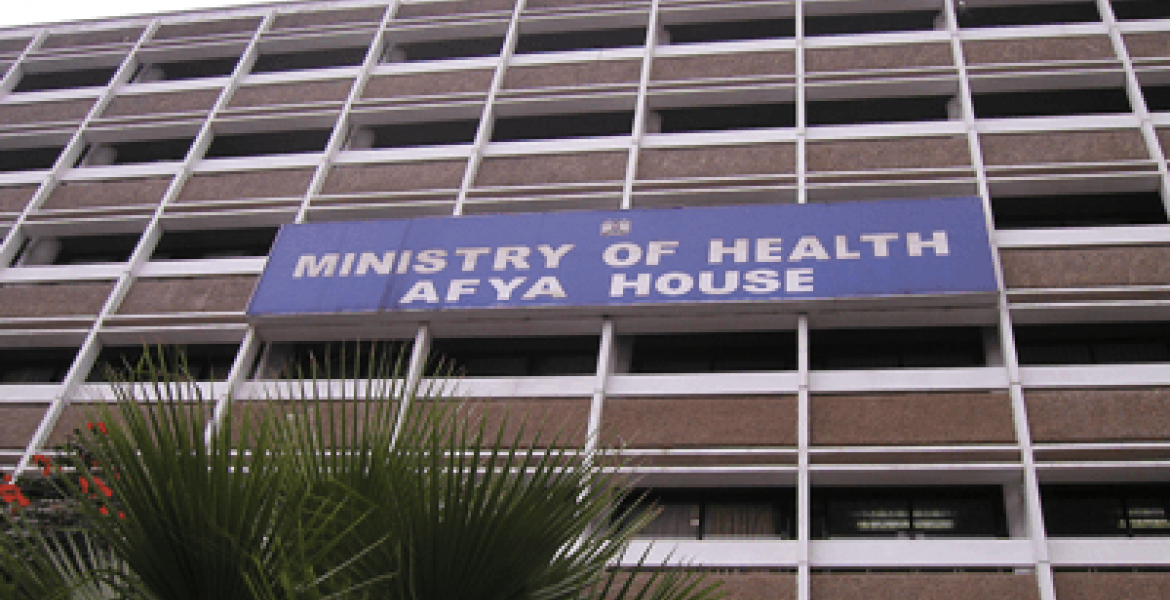 The World Health Organization (WHO) says that it has cut off all funding to the Ministry of Health after the Ministry failed to account for Sh11.2 million.

But the ministry says that it disbursed the money from WHO to the 47 counties for Guinea worm surveillance and advocacy initiatives, adding that it is the counties who wave not accounted for the cash.

The Director of Medical Services in the Ministry, Jackson Kioko pointed an accusing fingers on the counties. “Today, very few counties have submitted expenditure returns for the funds they received and only 20 counties have submitted activity reports. Subsequently, WHO has suspended further disbursement of funds for the Ministry of Health’s planned activities,” Kioko said.

Wrangles between the Ministry and the counties have taken center stage in recent times, with experts warning that this could possibly bring the health sector to its knees.

The counties turned away auditors from the Ministry of Health, with governors stating that the counties had audit systems in place and only Kenya National Audit Office had the mandate to carry out the exercise.

The withdrawal of the funding by the World’s health body comes barely a month after the United States suspended its funding to the ministry arguing that the Ministry failed to comply with guidelines and account for part of the funds.

The Kenyan health sector heavily relies on donor funds from institutions such a World Health Organization to meet its financial needs.

Good! And make sure you REVOVER ALL the money UTHAMAKI stole.

Corruption is thriving in Kenya from top to the bottom! Sad indeed.

Take all your monies n trust me we will suffer a little bit but will rise up as usual!!!!African countries let's come together invest among ourselves have one United States of Africa trade together n trust me this big companies controlled by the WEST will stop harassing us n be begging us instead.Lets deal with corruption by spraying bullets or hanging pple who r stealing public money n trust me if we do that pple will b so scared to steal coz they know the consequences??With who withdrawing the cash who suffers????Nit the rich but the poor majority????Africans the time we will rise up n form one strong Africa the Gaddafi way we will b out of slaverly from the west who controls united nation,icc,who,unicef n so on???If we as Africans could have kept our culture strong we won't even have all this diseases we encounter coz we could have continued with our miti shambas which served us better than current medicines we take.Chinese still use this miti shambas more than medicines.