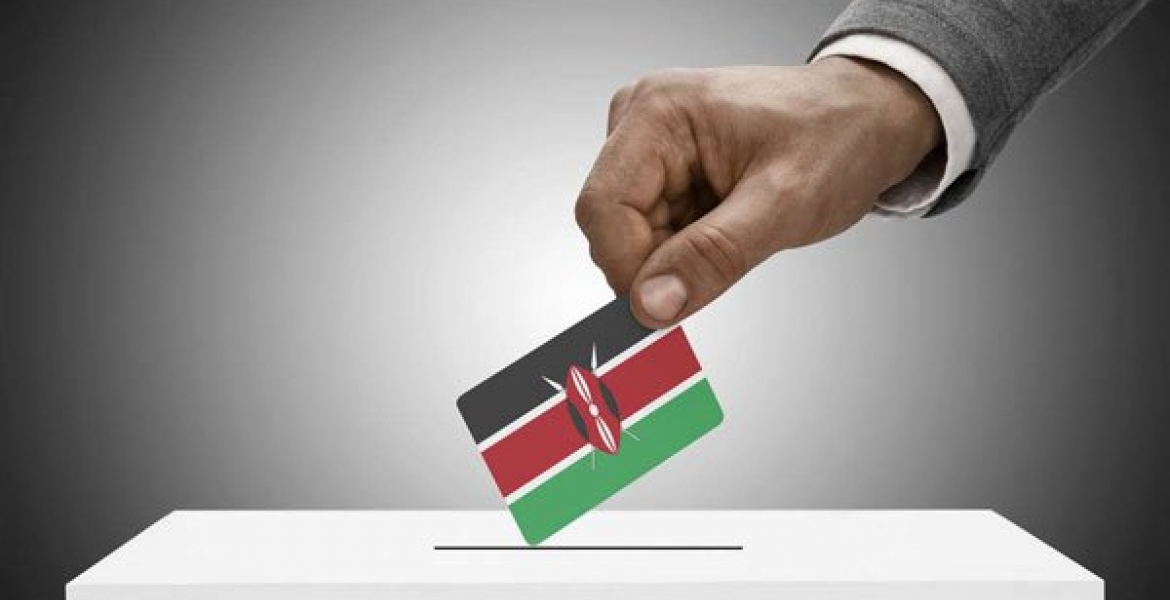 Dutch politician Marietje Schaake has been appointed by the European Union (EU) to head its team that will be observing Kenyan elections in August.

Federica Mogherini, who is the Union’s High Representative for Foreign Affairs, announced that the union settled on Ms Schaake to head a team of 10 analysts who will arrive in Kenya on June 12.

According to Mogherini, their decision to send the team was “in response to an invitation by Kenyan authorities.”

“This year's General Election [is] foreseen to be very competitive and we are committed to give an important contribution to the electoral process through the electoral observation mission led by Chief Observer Schaake,” she said.

She added, “We expect the rule of law will prevail with all parties resolving any possible election disputes through dialogue and available legal remedies".

The 38 year-old Schaake is a member of the European Parliament for the Netherlands and her mission to Kenya will mark the fourth time the body has observed Kenyan elections.

The European body in April sent observers to watch party nominations exercise and released a report that indicated an improvement from the previous primaries.

“The EU EOM (Electoral Observer Mission) looks forward to cooperate with other international observation missions that have endorsed the Declaration of Principles for International Election Observation.”Mogherini said.