Ida Odinga Intervenes as Cracks Emerge between ODM and Wiper 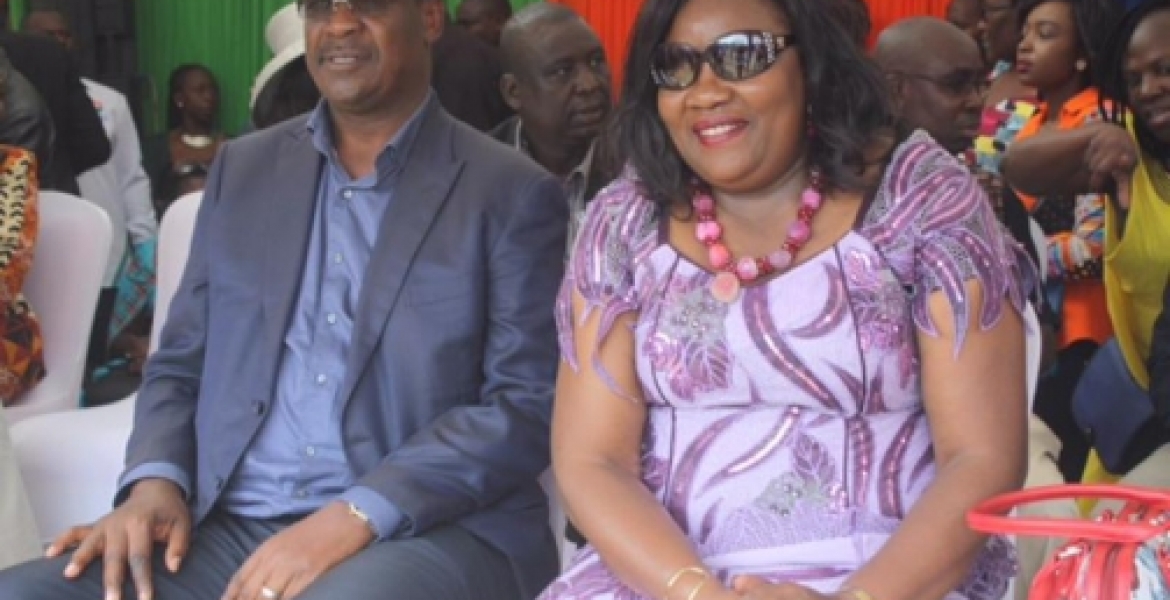 The battle between the two threatened to break the opposition alliance team in Nairobi, threatening their chances of taking the crucial seat from the ruling coalition. But, according to Kidero, negotiations are in place to unite the two.

“There is a negotiation going on between Passaris and Ndambuki as we speak,” said Kidero.

Passaris, who accompanied the governor, said that there was time for her and her rival in the same coalition to come to an agreement over who should bow out.

“In case we fail to agree, I will put up a spirited fight since I believe I have the support of Nairobi residents,” she told journalists.

Ida Odinga held a meeting of over 2,000 Nairobi women where sharp differences came out in the public between the two candidates, and is said to have held extensive talks with Passaris and Ndambuki, although details of the meeting were not made public.

Passaris has termed herself as the best suited to send Shebesh home, saying that Ndambuki was a weak candidate.