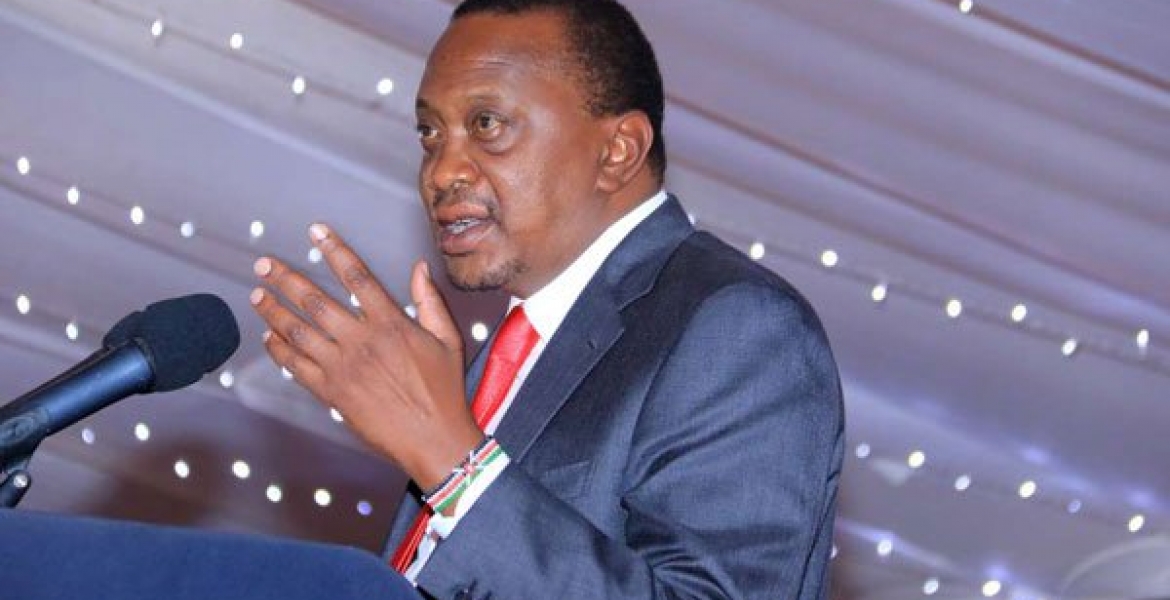 President Uhuru Kenyatta says being the head of state is not a matter of life and death, adding that he was ready to pack and go home if he loses in the August 8 general elections.

With only eight weeks to the general elections, President Uhuru, who is facing a more united opposition than in the 2013 polls, said that elections will come and go, but Kenya will remain, stressing that peace was more important than the presidency he is seeking.

While on his meet the people tour to Bungoma County, the head of state urged Kenyans to be peaceful during the upcoming polls, adding that those who lose must concede defeat.

“I would rather embrace peace than being president. This is not a matter of life and death and its time as politicians we embrace that,” he said. “Kenyans will make a decision and whoever wins; we must accept and move on. This is a democracy and I will not hesitate to respect the decision of people,” added Kenyatta.

The President promised that the Internally Displaced Persons (IDPs) from the region will be compensated just like their counterparts in Kisii and Nyamira, who received their compensation last week when the head of state visited the region.

President Kenyatta was accompanied by Deputy President William Ruto and a host of other leaders from the region, as he drummed support for his re-election bid in the August 8 elections.

Such a Gentleman; Such a Leader. Can Raila Odinga say that?

Mr President hecko for your kind gentleman attitude. I wish Raila can understand that if people reject you as their choice then you embrace peace and go home peacefully.

Boss .. u think raira can say that ... jameni ... he would rather have everybody slaughtered ... then he can become the president of cockroaches and mosquitoes …. then he will appoint rats to the cabinet