Sonko, Kidero, Kenneth, Miguna to Face-off in a Debate on Thursday 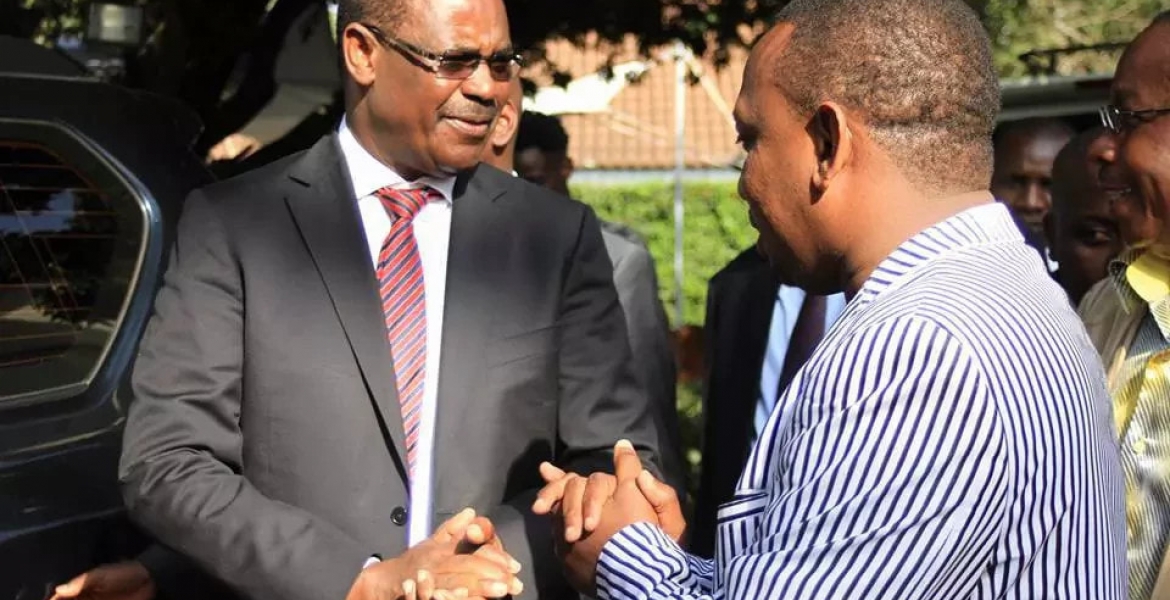 Candidate eyeing the Nairobi Governor’s seat will have an opportunity to sell their agenda to the residents of Nairobi when they face each other in a debate  on Thursday, to be hosted by the Kenya Alliance of the Residential Association (KARA).

Incumbent governor Evans Kidero, Senator Mike Sonko, Michael Mutinda (Agano Party), Godfrey Wanyoike (Independent) and Miguna Miguna (Independent) are some of the candidates who have confirmed their participation on the platform.

Former Gatanga Member of Parliament Peter Kenneth, also an Independent candidate, is yet to make an official communication on whether he will be participating, although his team has hinted he will be present.

KARA programs manager Nancy Kariuki has allayed fears that the contenders would engage in a verbal fight during the debate, saying that her team has prepared enough for the event and briefed the aspirants on the guidelines and modalities.

“We are not expecting any chaos as the leaders will be tomorrow morning coached on how to conduct the debate in a civilized manner,” said Kariuki.

Kariuki said that the debate was meant to put to task the leaders seeking the top seat and sell their vision for the City.

The debate will kick off 8.30am to 11.30am and will be held at Crowne Plaza Hotel where members will be allowed in free of charge, with non-members paying Sh2,000 each.

For those who do not know, Crowne Plaza Hotel the venue of this gubernatorial debate belongs to Ojinga. He fronted Caroli Omondi his former aide to purchase this hotel with funds stolen from the K.K.V. kitty - ( Kazi Kwa Vijana) when he was a P.M. ( Prime Murderer ).