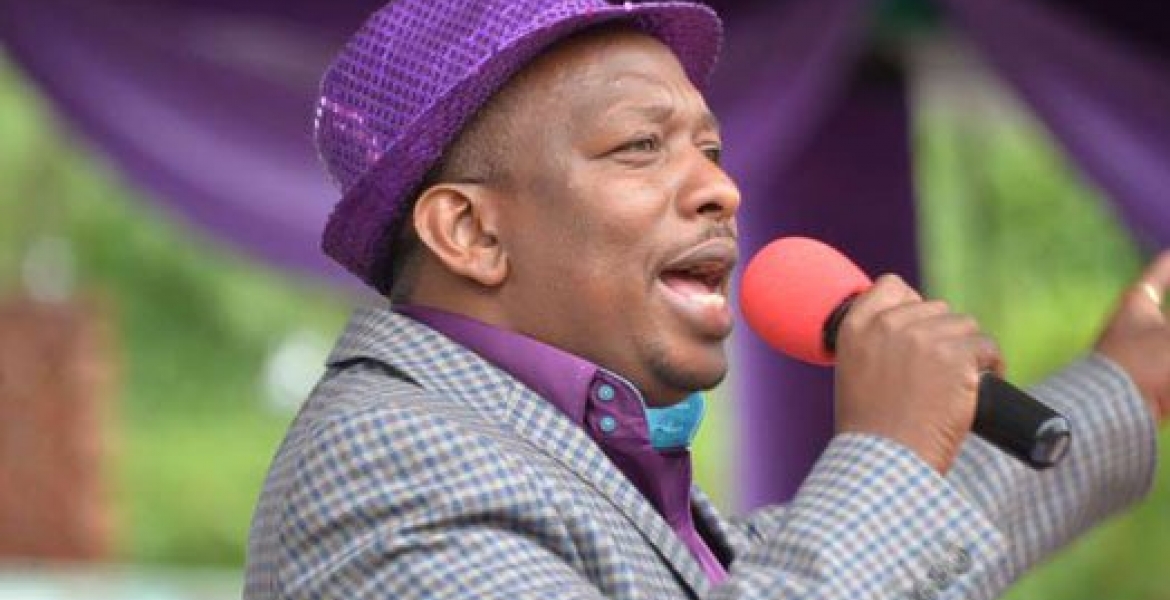 Nairobi Senator Mike Sonko has dispelled rumors that he has run out of cash after it appeared that he had suspended campaigns for his Nairobi governor bid, just 40 days to the August 8 elections.

Reports indicate that the senator, together with his Jubilee team in Nairobi have not held any high-profile rally or any roadshows for the past two weeks, with an insider revealing that the team might have run broke.

Johnson Sakaja (Senate candidate) and Rachel Shebesh (Woman Rep) have also been missing in action even as the opposition side led by incumbent governor Evans Kidero has heightened their campaigns in the city.

Speculation has it that Sonko’s campaigns have been paralyzed as some people close to the presidency are unwilling to oil Sonko’s bid.

But the former Makadara Member of Parliament dismissed the claims, adding that he had opted for a more tactical approach to his operations.

"Those who think Sonko is broke are in for a rude shock. I have deliberately opted for house-to-house, business-to-business and estate-to-estate campaigns while my running mate Polycarp Igathe meets business and professional groups," he said.

He added, "I want to avoid a situation where criminals sponsored by my rival infiltrated my campaign team and starting mugging, robbing and harassing the public. The only way to avoid that is by conducting a low-profile campaign."

"We understand people are used to a certain way of campaigns but we are executing a different strategy that is more granular. The time for those rallies and roadshows will come," he said.

Door-to-Door by Sonko is a Better and Cheaper Leaf borrowed from NASA.