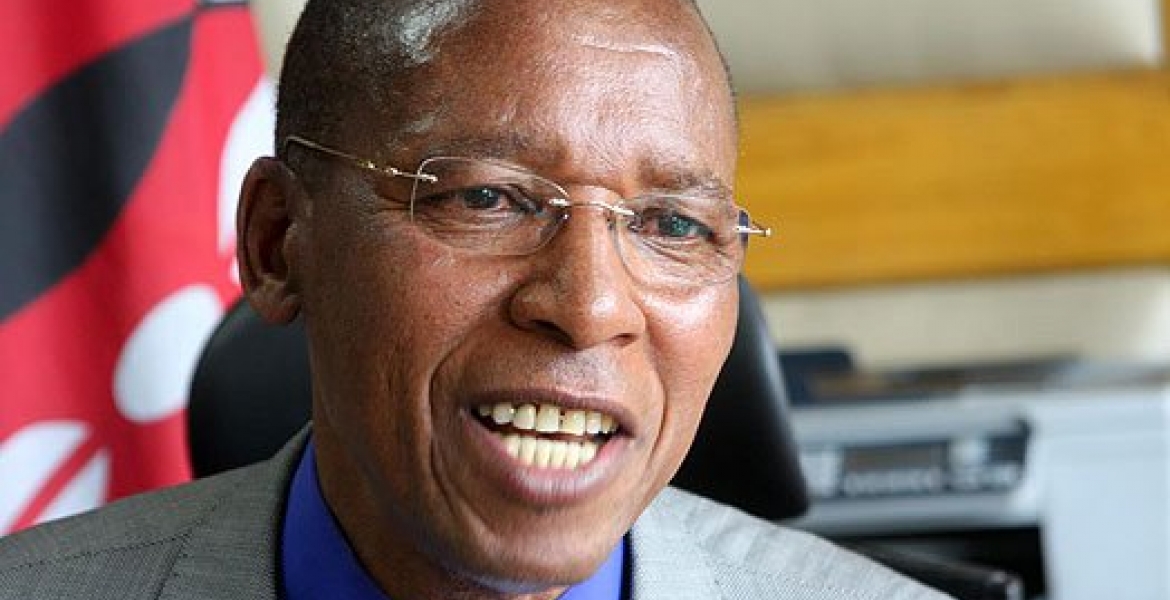 A government report released on Wednesday has revealed that Former Makueni Senator Mutula Kilonzo died from massive bleeding as a result of high blood pressure.

The report on the late Senator was tabled during a hearing in the investigation into his death at the Machakos Law Courts by Dr. S W Mwangi.

“Kilonzo died of massive hemorrhage into the chest and cranial cavity due to significantly elevated blood pressure due to several factors including but not limited to excessive ingestion of pseudoephedrine (nasal/sinus decongestant) in combination with caffeine,” said the report.

While presenting his testimony, Dr. Mwangi said it was reported that the former Legal and Constitutional affairs Minister failed to wake up from his sleep. Mwangi further reported that Mutula’s son, Senator Mutula Kilonzo Jr, and a farm worker, Mulei Mulwa, said that the former MP has not complained of any illness on April 16, 2013.

Dr Mwangi told the trial magistrate that he found the body in the bedroom and examined it four hours after he was reported dead.

Dr Mwangi said there was foaming from the mouth and blood was flowing from both the nose and mouth, adding that he noticed the senator had also vomited.

“Dr Mwangi is not a pathologist but a general practitioner, although he was in the team of pathologists who conducted the autopsy of the late senior lawyer,” a family member who spoke to the Nation said.

A family member said that the government has never served them with a copy of the post-mortem report.  “It was generally felt that the massive bleeding could not be explained...The report should have been given to the family first before being produced in court,” said the family member.

Didn't the family have its own pathologist hired from Britain? This primitive culture of always blaming the government even for matters that we can and should do on our own must end! It nonsensical and indeed hypocritical for the Mutula family to cry crocodile tears that the government didn't give them a copy of the postmortem when the family had enough resources to do 1,000s of such postmortems! If the family didn't hire reputable pathologists to conduct a thorough parallel postmortem, then they were extremely negligent and indeed heartless and uncaring to their family patriarch.

Remember RAO started the BS. Every opposition who dies is GK fault and so is all election loses- They are rigged according to his manifesto.