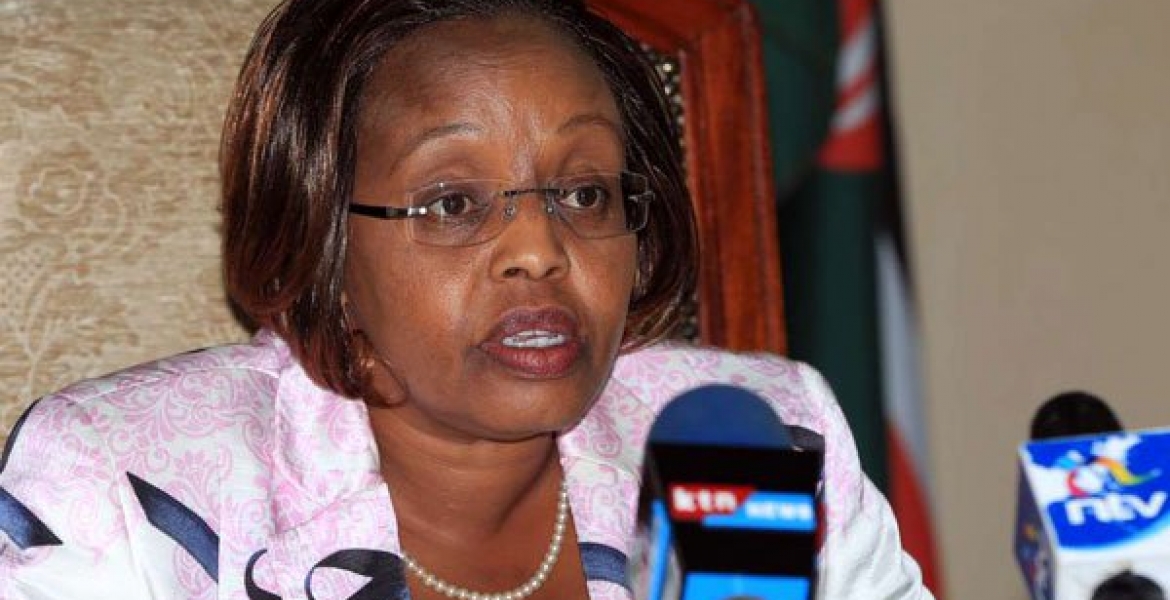 A United States Department report has accused Kenya of not doing enough in its efforts to end human trafficking, although it acknowledged that Kenya had shown commitment in ending the vice.

The assessment by the US has for the third consecutive year ranked Kenya in the Tier 2 category in the US world classification of compliance with Washington’s anti-trafficking standards.

The US says Kenya falls short of the standards but was making “significant efforts to bring themselves into compliance with those standards”.

Last year, Kenya unveiled a national referral mechanism and spelt registration requirements and a code of conduct for private labor recruitment companies, the report said, adding that information on its anti-trafficking law to the basic police training curricula.

The Ministry of Labor has assigned labor attachés to Kenyan missions in Qatar, the United Arab Emirates and Saudi Arabia to safeguard its citizens working in those countries.

Kenya was also found not to have met minimal standards in several key areas. For example, it did not allocated funding for victim assistance fund last year, after setting aside Sh7 million in 2015, the report said. “Kenyan authorities continued to treat some victims as criminals, and the availability of protective services for adult victims remained negligible,” the US asserted.

Human Trafficking seems to be Part of Kenya's Corruption Cartels (and hard to curtail). How about Those Hospitals that Sell Other People's Newborn Babies to Baby Buyers? The Government needs to Punish Those Hospitals that Encourage the Stealing and SellingNewborn children (because it's getting CRAZY And Out-of-Hand menace).

it's unfortunate that BIG BROTHER has to tell us how to protect ourselves from harm...i guess things would be horrible if big brother was notbwatching

They need to start with Dida. Dida admitted publicly in 2013 debate that he send Kenya girls to middle east to be slave and nothing has been done about it.