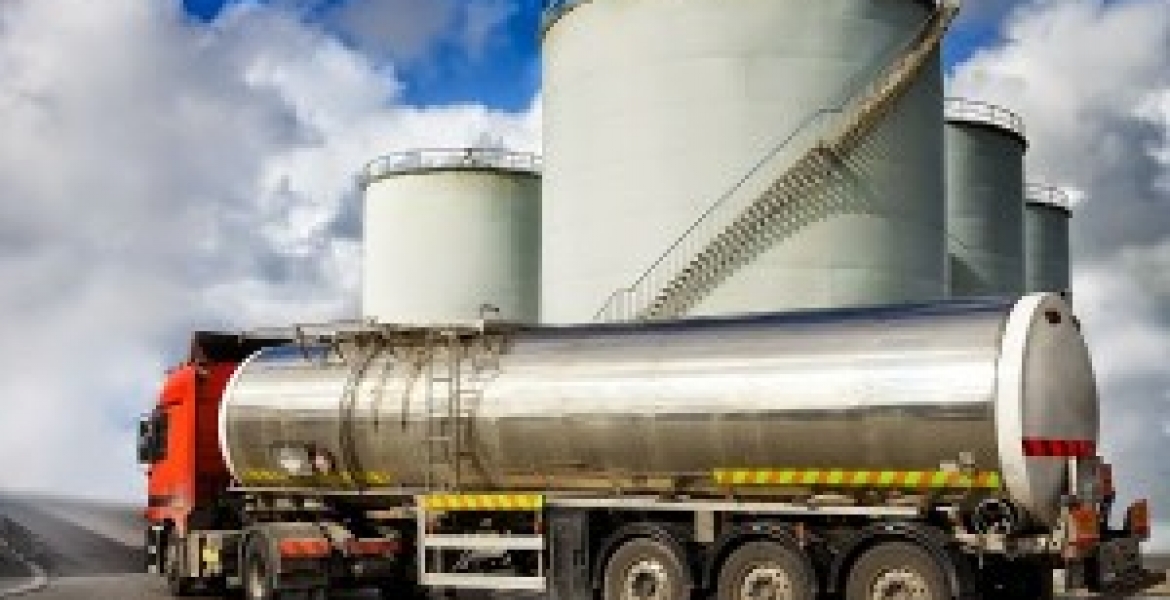 The government says that it has suspended the much-awaited exportation of crude oil from Turkana County. Energy Cabinet Secretary Charles Keter said the suspension was informed by the delay by Parliament in passing the Petroleum (Exploration, Development and Production) Bill of 2015.

June 30 had been set as government’s deadline for the first batch of oil to leave Kenya, but Keter says that has to wait until after the August 8 general elections.

Keter said that the government will wait until the senate passes the Bill that spells out how the national government, the county and the local community will share oil proceeds.

Tension between the local community and Tullow Oil, the British company drilling oil in the region has been reported, further putting the oil exportation in a limbo, as an upsurge of attacks by bandits on Tullow employees have been reported in the last few weeks.

The company has already extracted 40,000 barrels of crude oil ready for transport to Mombasa but bandit attacks have halted the exportation plan.

Keter however, downplayed the state of insecurity in the region as the cause for suspension of the export plan.

“Insecurity has nothing to do with what Tullow Oil has been doing in Turkana,” he said. “Insecurity happens everywhere. There have been [incidents] of insecurity in the area even before drilling started.”

He further said that the government was aware that local politicians had been fuelling incitements to the locals over the size of the proceeds that will be getting from the oil extraction and importation.

“People can say what they want. It is political season and all this will pass but it does not mean that the government will not deliver,” he said.

“We are awaiting for Senate to pass the Bill. We could have gone ahead and exported, there was nothing stopping us, but the government felt it is important this Bill is passed,” he said.

Why should Kenya export oil when Oil and Gas Price in the country is very high?

That is a good question. It is very stupid to export oil and then import the same oil when it is refined