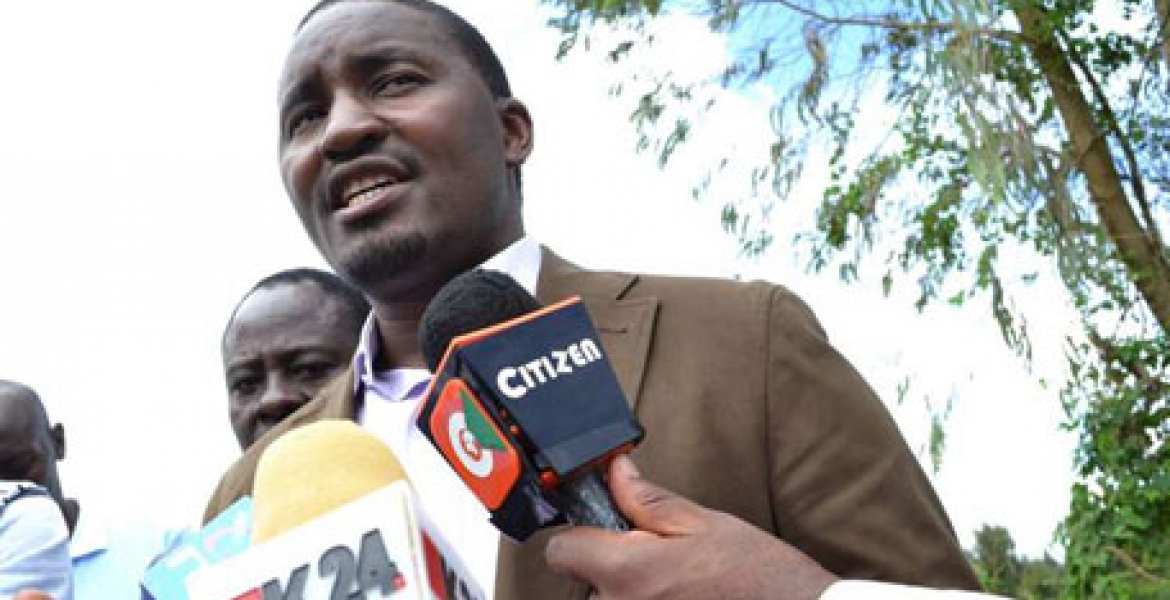 The Cabinet Secretary questioned the governor’s wealth, adding that his dealings are shrouded in secrecy which Kiambu residents and other Kenyans should know.

The former Laikipia East Member of Parliament equated Kabogo to a drunkard who “falls into a ditch full of stench and then mocks a worshiper into a fight”.

Kiunjuri further told Kabogo that his wealth will never win him leadership, telling him to tread carefully and tame his ‘loose mouth’

Kiunjuri said that Kabogo will soon be tasked to explain how he acquired his immense wealth.

He was speaking in a community participatory meeting held at a Nanyuki hotel organized by the Devolution Ministry to sensitize the public on governance.

“During his tenure as Juja MP, Kabogo contributed little and most of his motions were only aimed at defending his mysterious businesses. He should be reminded that he spent time attending to inquests to absolve himself on mysterious deaths that had occurred on highways,” Kiunjuri said.

This comes days after the Kiambu governor told Deputy President William Ruto not to expect automatic support from the Mt Kenya region in the 2022 general elections.

Kabogo accused Ruto of being behind his lose to Waititu in the Jubilee party primaries by rigging him out.

Kabogo is a drug dealer and a pimp!
Kabogo is a bad role model to our children!
Kabogo is a poor leader that no one can cherish!
Kabogo has an ego bigger than any other!

This is Empty Blackmail and Rhetoric. In fact Real Kikuyus RARELY and Maybe NEVER expose their NAKEDNEDNESS to other people (like NASA at this point).

Leave alone the old man,he acquired his wealth In a good way. I know him very well.