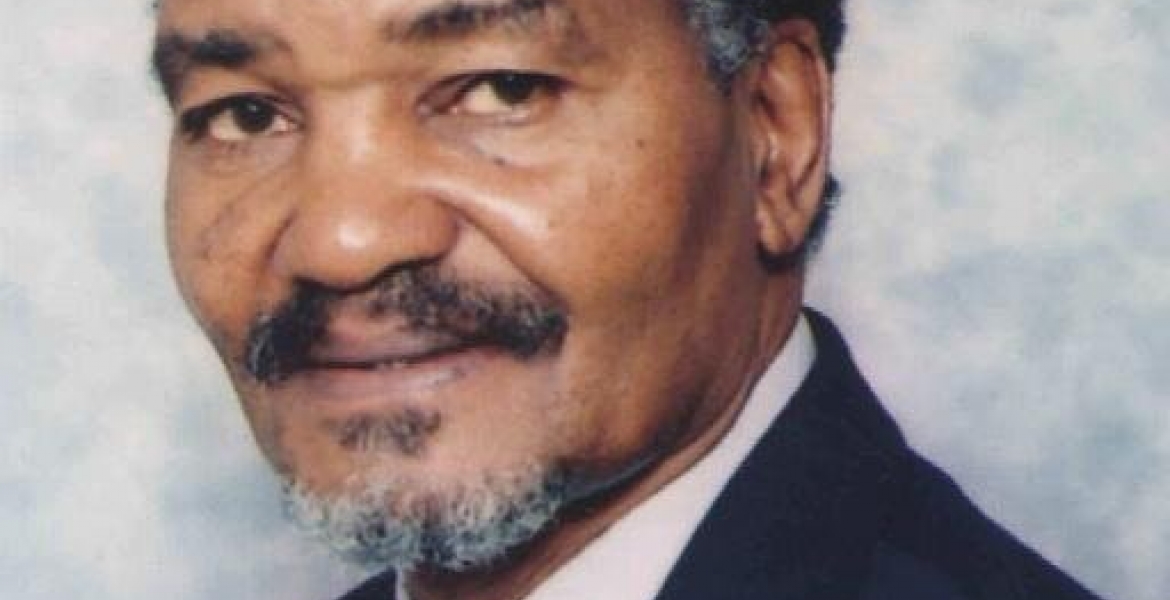 Laikipia Senator and veteran politician Godfrey Gitahi Kariuki, popularly known as G.G. Kariuki, has passed on. He died on Friday morning at a Nairobi Hospital, aged 79.

A close relative said that the first Laikipia County senator had been admitted at a city hospital after developing unnamed health complications.

The late Senator was part of the first Parliament in Kenya and served as a Member of Parliament for Laikipia-Nanyuki. He was re-elected to represent Laikipia West until 1983.

Kariuki was named the Assistant Minister for Lands, Settlement and Physical Planning by President Mwai Kibaki in 2010 following the enactment of constitution 2010.

The veteran politician also served as the Minister for Internal Security and Provincial Administration during Presidents Jomo Kenyatta and Daniel Arap Moi’s era, and later moved to the Ministry of Lands, Settlement and Physical Planning.

G.G. will be remembered for championing for the resettlement of the landless in Laikipia during the formative post-independence years.

He was elected in 2013 general elections as the first Senator for Laikipia County on a TNA ticket. He was defeated in the recent nominations in the race for Jubilee ticket for Laikipia Senate seat, and was not going to defend the seat.

Poleni sana. Many politicians of his age are gone

How can he die with all the looted wealth?Does it mean that ata wauaji Moi,Raila,Biwort,Kabogo,Joho,majambazi Kibaki,Kirubi,Uhuru,NNgiluNyongo,Ruto,Pattine,Mumbi will die?Why don't they con death,e.g,muuaji Raila earn a year per dead soul,yaani-1300 years for 1300 he kiled in 07/08PEV?

RIP 'Grace Gathoni'. You will be missed for the fight you put on behalf of the landless and the poor.

@Arsenal2016, Who is Grace Gathoni? Never heard of it but I'm not from Laikipia.

Today, GG may have met Kihika Kimani in the hereafter and they may be exchanging hearty jokes on the three things that put them on a collision path - politics and power, land and wealth, and the sea called Kanu and its sharks. RIP, GG.