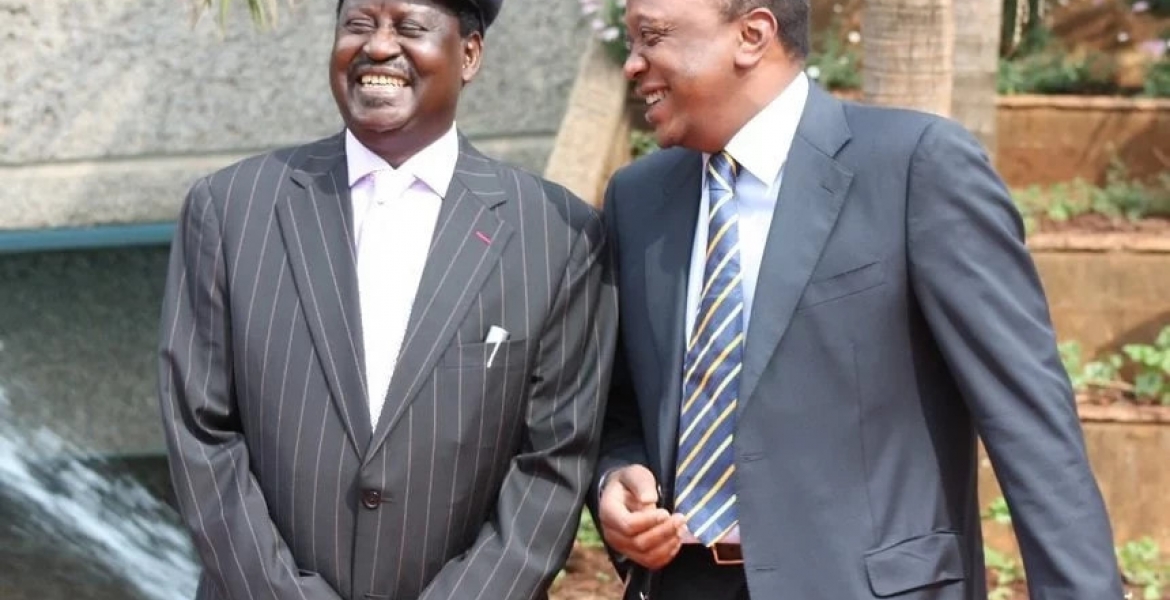 Jubilee Party’s President Uhuru Kenyatta remains the most popular presidential contestant with an approval rating of 48%, with his closest rival National Super Alliance (NASA) flag bearer, Raila Odinga having with a 43% approval rating.

In a newly released opinion poll results by Kenya’s leading pollster company Infotrak, if elections were held today, none of the contestants would garner 50 percent plus one vote threshold required for one to be named the winner, pushing for a presidential run-off between the two leading candidates.

Alliance for Real Change presidential candidate Abduba Dida comes a distant third with 5%, while 8% of voters are still undecided with only less than 40 days remaining to the general elections.

50% of Kenyans interviewed in the poll feel the country is headed in the wrong direction, citing high cost of living, unemployment and corruption, as major issues affecting them.

On the other hand, 45% of Kenyans feel that the country was headed in the right direction, with 4% undecided over the matter.

The survey by Infotrak was conducted between June 24 and 25, with 2000 respondents from 29 counties and 92 constituencies across the country participating.

Polls are polls and it is absolutely unwise to take comfort with them. Raila took polls comfort and ended up in the sewer. Both candidates should disregard the polls. Second, the poll results are within margin of error; so, it is a tie. Third, we do not know if the polled sample is representative of the population.

Are you just in denial?