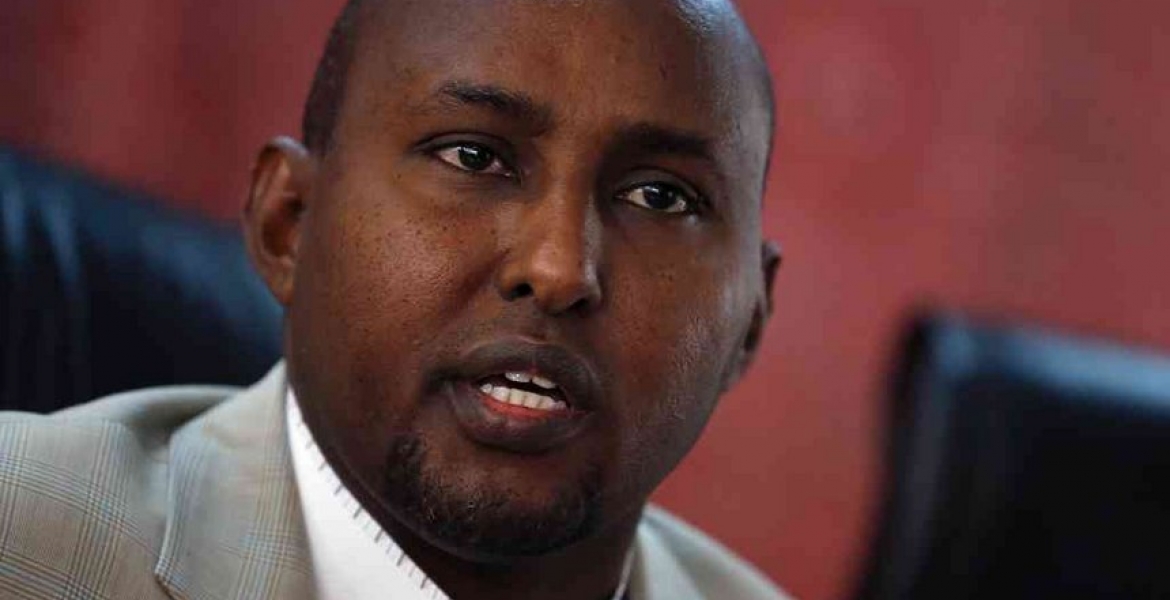 Through a notice on the Kenya gazette on Thursday, President Uhuru summoned the 12th Parliament for the first sitting on Thursday next week.

NASA MPs say they will keep away from the ceremony until the matters surrounding President Kenyatta “supposed” re-election are heard and “credibly” determined.

In a statement by Suna East MP Junet Mohamed, he said the coalition will not be party to a processes whose aim is to sanitize “fraud”.

“There is a rush certainly, suicidal in our view, by Mr Kenyatta to defraud Kenyans into believing that all is well and that he is rightly and properly in office. Nasa rejects this fraudulent attempt by Jubilee to bury reality,” Junet said.

He added: “It is a psychological war that is meant to make Kenyans adjust into accepting a third stolen election as they await a fourth similar fraud in 2022.”

Junet challenged the President to try and bridge the divisions in Kenyan society that “his so-called victory” has caused since his declaration as the winner on August 11.

“Recognising and respecting the fact that he has only a disputed mandate as yet and that his so-called victory is being challenged would be a useful first step in calming down our increasingly restive society,” he said.

“We remind the Jubilee Party that in the wake of the botched 2013 elections and the Supreme Court’s controversial decision, a huge section of our country never accepted the legitimacy of the Jubilee regime, even as we agreed to put up with it for the sake of the country. Continuing on this path will never be helpful at all,” he said.

Article 126 (2) of the Constitution bestows power on the President to determine the date of the first sitting of the new House, which shall not be more than 30 days after the general election.

Article 142 stipulates that a president shall hold office for a term beginning on the date on which the president was sworn in, and ending when the person next elected is sworn in.

Even if they boycott parliament for the next 5yrs, who the heck cares .. infact it would be easier to work without their constant opposition and irritation to everything taking place in the house ... kazi lazima iendelee

That hypocrisy up there is obvious. The electorate cares. Don't be insane as to disregard the proceedings at the SCoK. You can't legitimize fraud.

@steve ... what proceedings are you talking about? This thing was decided kitambo sana ... what they hv at the SCoK is the best mugithi concert of the year ... chilaxing and sexercising ... meanwhile, nasa morons are camping outside the SCoK ati sijui for prayers ... when will these idlers ever get a life ... Uhuru's swearing in is right on track