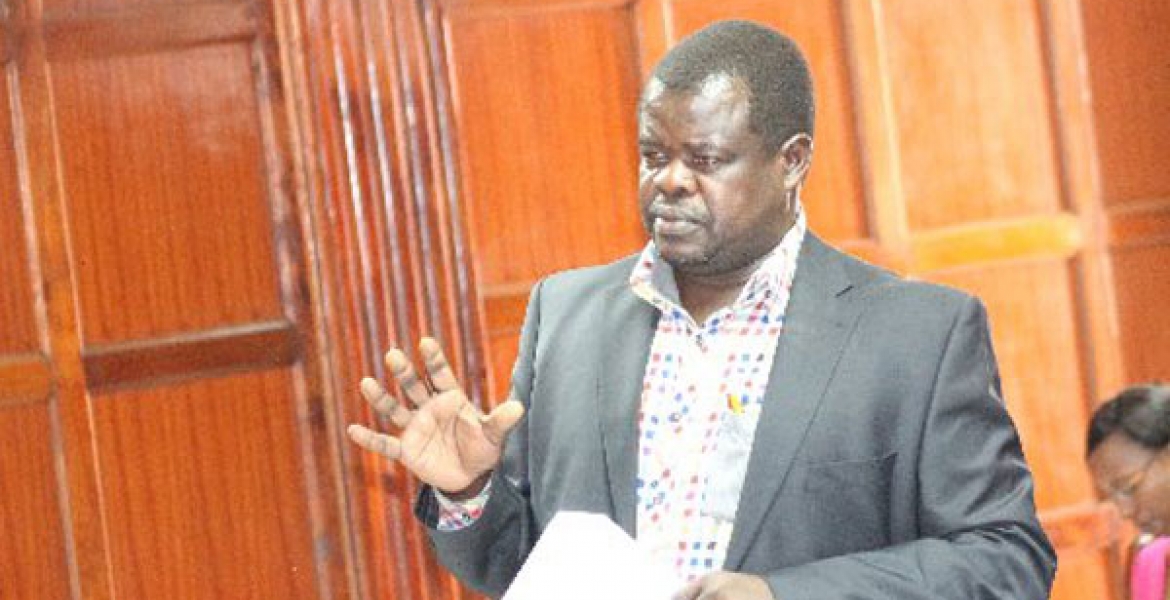 Kenyan activist Okiya Omtatah at a past court hearing

Kenyan activist Okiya Omtatah has come with a a Bill to have the Constitution amended for Kenya adopt the electoral college system of voting to elect a president, similar to that used in the United States.

Dubbed the Constitution of Kenya Draft Amendment Bill 2017, it seeks to amend Article 138 of the Constitution 2010 to insert a provision that will change the election of a president and his deputy to using of electoral vote.

The electoral college will apply on a county-by-county basis, contrary to the current system, where both are declared elected when they win the popular vote by garnering a 50 percent of the total votes cast, plus one vote.

In the bill, activist Omtatah wants sub article 138 (3) of the Constitution amended to bar tallying of presidential votes at the national level.

In the draft, Omtatah proposes a total 337 electoral college for electing a president, standing for 290 constituencies plus 47 counties.

The Bill argues that devolving the presidency would "enhance the status of minority groups".

"By making the votes of a given county an all-or-nothing affair, minority groups can provide the critical edge that enables a candidate to win. This will encourage candidates to court a wide variety of such minorities and advocacy groups," the Bill reads.

The law says that, for constitution to be amended, one must collect at least one million signatures to trigger a referendum in case the National Assembly rejects the Bill.

Once the signatures are collected, the motion is tabled in all 47 county assemblies, and for it to pass, it must be approved by at least 24 counties to qualify for forwarding to the National Assembly.

"Should Parliament pass it then it is signed into law by the President," Omtatah said.

One man one vote! The US electoral college process is ancient and fail to represent the will of the people. Why would someone of the right mind advocate a system that is being rejected by Americans for Kenya? It is just plain stupid. Do your homework.

Stop being lazy Okiya Omtata of copying and paste. USA electoral college is for American and fit their culture. Get a system that fit Kenya lifestyle and culture. Not everything from USA is good.

Shut up Omtatah! Let Kenyans go by what is best for them and don't make Kenya a USA colony.

Some complain that the constitution itself was copied to a greater extent and you are still copying. If above is true then we will soon be living someone else's way of life. How about originality.

Some idiot also proposed renaming our statehouse to whitehouse when Raila moves in ... i wonder what else we shall copy from the Americans .. soon we shall be driving on the right side of the road

We still have many who have a stone age mentality of wanting everything their way. Soon they will say the electors have been paid. Won't work