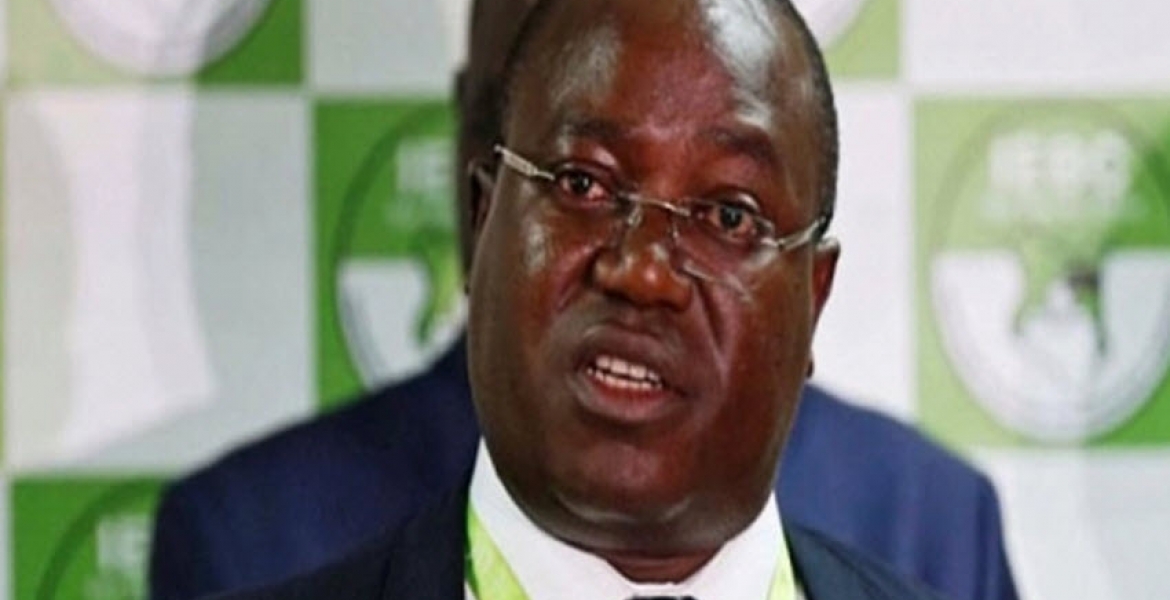 Police have arrested a 17-year-old girl and will hold her for seven days to allow detectives finalize the probe into the murder of Independent Electoral and Boundaries Commission (IEBC) ICT Director, Chris Msando, who was killed three weeks ago under unclear circumstances.

Kiambu Juvenile Court on Thursday ordered that the minor be remanded at the Muthaiga Police Station as police continue with investigations.

The girl was arrested in possession of a phone allegedly used to send threatening messages to the late Msando, a month before he was brutally murdered.

Police arrested the girl in Awendo, Migori County constituency on Wednesday and later brought to Nairobi for questioning.

Inspector General of Police, Joseph Boinnet, said that six have recorded statements and still hunting down for four others with connection to the killing of electoral commission’s ICT boss.

Msando’s body was discovered dumped at Muguga Forest in Kikuyu, Kiambu County a few days after he was reported missing.

The director was killed alongside Ms Maryanne Carol Ngumbu and dumped together in the thicket.

quit torturing the innocent girl and release her immediately! Every sensical being know the timing of Msando's death is strongly correlated with politics/elections! what could have been the motive for a 17 yr old girl living in a rural area? Another coverup by the political elite.