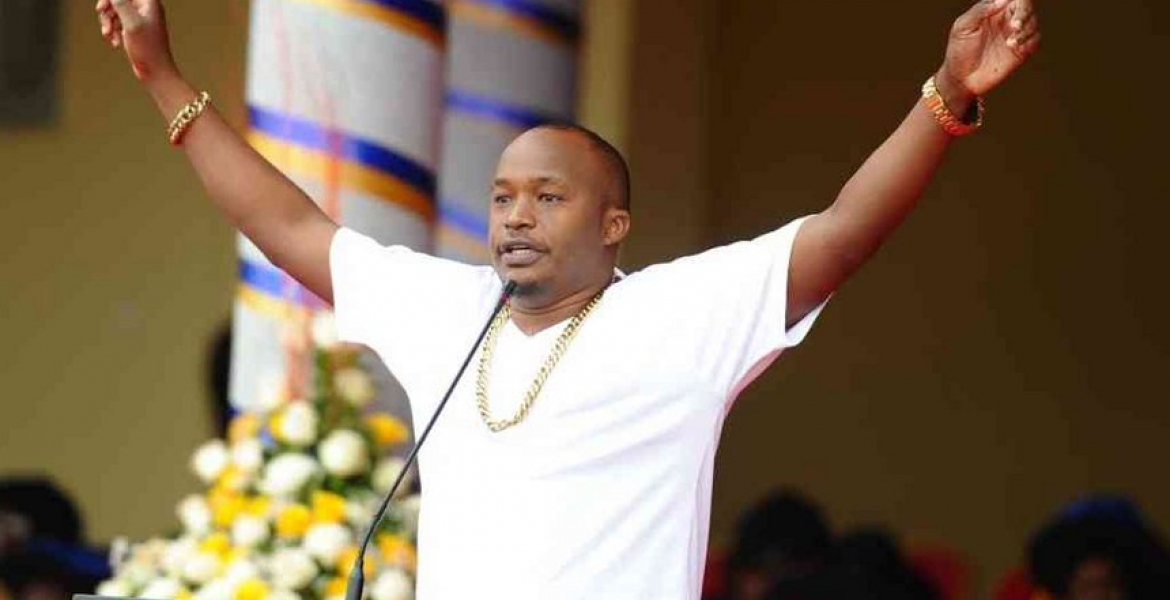 Starehe MP-elect Charles Njagua, popularly known as "Jaguar" has declared support for slashing of MPs income saying he is "in total support of the SRC pay cut".

"Count me in...Tomayto Tomahto My stand remains the same," he further wrote on Twitter on Thursday.

Salaries and Remuneration Commission new pay structure released prior to the August 8th general election slashed MPs' salaries from Sh 710,000 to Sh 621,250 per month, a move that has met resistance from a section of newly elected legislators.

SRC put the sitting allowances for MPs at a maximum of Sh80,000 and removed mileage reimbursement. Homa Bay woman representative Gladys Wanga on Wednesday led the calls for hiking of MPs income, terming the proposed pay cut by Salaries and Remuneration Commission as a plot to reduce MPs to beggars.

President Uhuru Kenyatta however, swore to resist any move by MPs to raise their salaries and termed shameful a move to agitate for salary hike by MPs. Uhuru vowed not not sign into law a bill some MPs plan to table to Parliament to contest the salary cut. "It is shameful that we are barely a week away from polls and that they do not realise how they have made Kenyans angry with such remarks even before they are sworn in."

Way to go Jaguar. The days of greedy MPIGs are long gone