99.3 Percent of Kenyans Have Less Than Sh1 Million in their Bank Accounts, CBK Governor Says 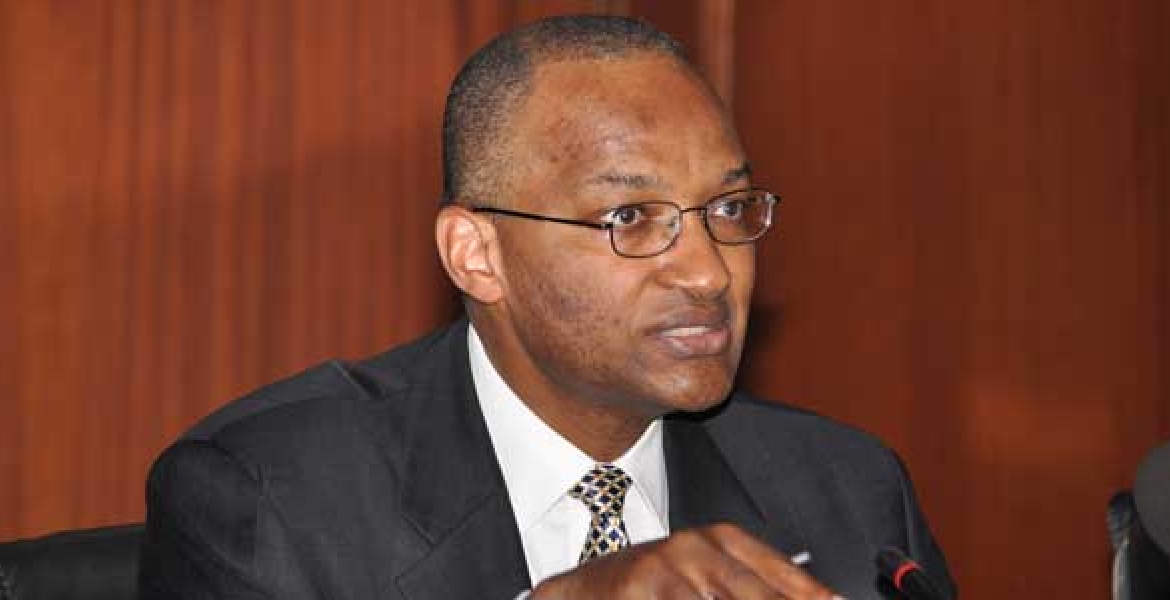 Majority of Kenyans have less than Sh1 million in their bank accounts, Central Bank of Kenya (CBK) Governor Patrick Njoroge has revealed.

Njoroge has revealed this while appearing before the Parliament's Finance and National Planning Committee on Tuesday. He says 99.3 percent of bank accounts in Kenya have less than Sh1 million.

He says the tough rules are in line with the Global Anti-money Laundering regulations.

Njoroge further says attempts to remove the regulations guiding bulk transaction will have serious implications on the country since Kenya would be cut off from the international financial fabric.

He has dismissed claims by MPs that some aspects of the Banking Act that took effect on October 1st, 2018 are illegal.

He says the changes introduced to the Act followed all the laid out procedures as required by law.

''We remain vulnerable to money laundering and terrorist financing due to our geographical location. We, therefore, have a task to ensure illicit financial flows are not happening via our financial institutions,'' Njoroge explains.

“The requirement to report any transactions above USD 10,000 (Sh1 million) or equivalent are contained in the requirements and provisions of the Proceeds of Crime and Anti-Money Laundering Act (POCAMLA) which was effected in 2010,” he adds.

Under the regulations, CBK requires those depositing or withdrawing more than Sh1 million to disclose why the huge transaction is necessary, the source of the funds and full identities of the direct and indirect beneficiaries among other details.

Why is that a surprise? We know majority of Kenyans live below poverty line. About reporting any transaction that exceed $10K that is kifunga macho. All those mega scandals people have moved huge amount of money exceeding that $10K without being reported.

I would be curious to know percentage of people in this world who have $10000 in their savings account let alone in Kenya.

Even in America,not many have 10 000 dollars in there accounts. The question Ihave is from these 99% how many earn enough to save 1000 amonth after all expenses paid?.This 10000 will only make sense if we break it down by income.Generally one does not expect someone earning 5000 amonth to save that much..
.

And according to someone here, Kenya is so great everyone is making it and saving millions, I'm shocked to see that % and yet we get chastised for slaving away in foreign lands, but in our own country only 0.7% can afford to save that Million.