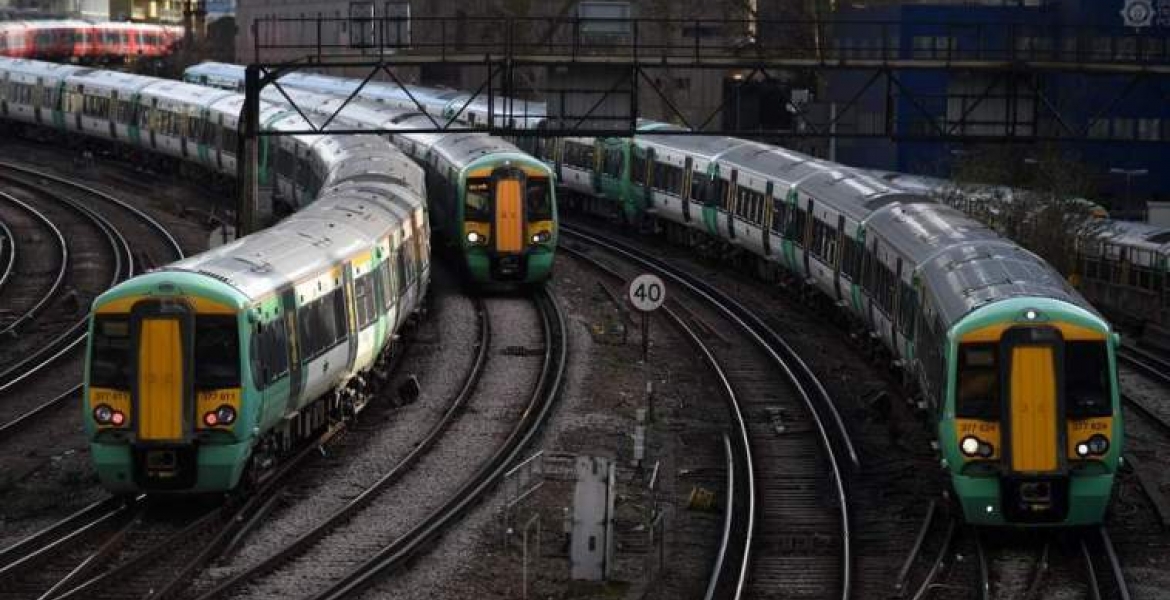 The government through the Kenya Railways (KR) has defended the planned acquisition of 11 secondhand commuter trains from Spain at a cost of Sh10 billion.

In a statement sent to newsrooms, KR says the trains are much cheaper compared to purchasing new ones.

The government agency further explains that France, a first world country, has also acquired similar commuter trains and dismissed claims of vested interests in the deal.

“Before the contract for the acquisition of the 11 refurbished DMUs (diesel multiple units) is signed, every effort will be made to ensure there are no illegalities and that the interests of Kenyans are safeguarded."

" The government is committed to providing an efficient, safe and reliable commuter rail service,” KR says.

KR further explains that each of the 11 trains has a lifespan of between 23 and 25 years.

The train service will be launched alongside the bus rapid transit (BRT) system as part of the government's plan to decongest the city.

The deal for the purchase of the trains was struck in Barcelona in September 2018 by a team of 11 officials from Kenya Railways Corporation (KRC) and the World Bank.

The locomotives were manufactured by Spain's Construcciones and Auxiliar de Ferrocarriles (CAF) between 1994 and 2003.

Stop this institutionalized nonsense. If the trains "have a life span of between 23 and 25 years" from 1994 to date is 25 years, from 2003 to date is 16 years. So if the trains are between 16 and 25 years old they are done, dead as a dodo. It is a blunt and calculated lie to claim (or imagine) that the trains after 25 years will run for another 25 years making 50 years!! Who is the government in KR? Bring a face to explain this "deal" not a statement to the newsroom. It is a fallacy to claim that since France (first world) bought some, the trains must be good for a third world country-Kenya. For all that it is worth the French could buy not for its use but to support Spain's economy; and either scrap the metal or use for technology research, train museums, amusement park rides, movie industry etc. The statement "the trains are much cheaper compared to purchasing new ones" is quite pedestrian. When you buy big stuff it is naive to look only at the price tag. For big stuff insist on value and long term value for this matter. What is the warranty on these ramshackles? what is the cost of repair, insurance, sourcing of parts, etc. Spain decommissioned them in part because they were no longer economical to maintain. Where on earth did you hear buyers heaping praises (defending) on the goods before they even purchase them? KR has turned to be sales people for Spain or what? And there, right there is my big RED flag in this deal.

The trains need to be put in a junkyard and recycled.

But,
The kenya government is on a mission to kill as many Kenyans as possible.

Therefore, they MUST buy trains that will at some point malfunction during operation and kill as many people as possible.

The Kenya government is a terrorist organization looking for ways to kill Kenyans.

This is one of the read we want secession.

Nothing wrong with purchasing the trains especially if plan is to decongest Nairobi.UI an aware of US train companies have at times acquired used trains from Canada. If US can do it, why not Kenya. By the way, it is silly for KR to urgue the used trains are cheaper; we know that. Mitumbas are far cheaper than new.

Trains are not clothes.
These are not mitumba trains.
They are trains that belong in a junkyard where they will be recycled.

This is all as a result of not having an opposition party to question or evaluate some of the decisions taken. God help us.

Nope.
That is what happens when you rig an election.
People are afraid to speak up because they know they were rigged in.

Dada @Diane: Umesema, "...People are afraid to speak up because they know they were rigged in."

Let's do some basic math.
10 billion Ksh is about US $100 million
$100 million / 11 trains = $ 9.09 million per train.
And this for broken down 25 year old trains?
Brand new GE diesel-electrics cost about $ 3 million.
Once again I have to ask did our government shop around or did they just take the first bad deal they got?
Who in their right mind approved this deal?
https://www.theglobeandmail.com/report-on-business/cn-to-buy-200-locomo…