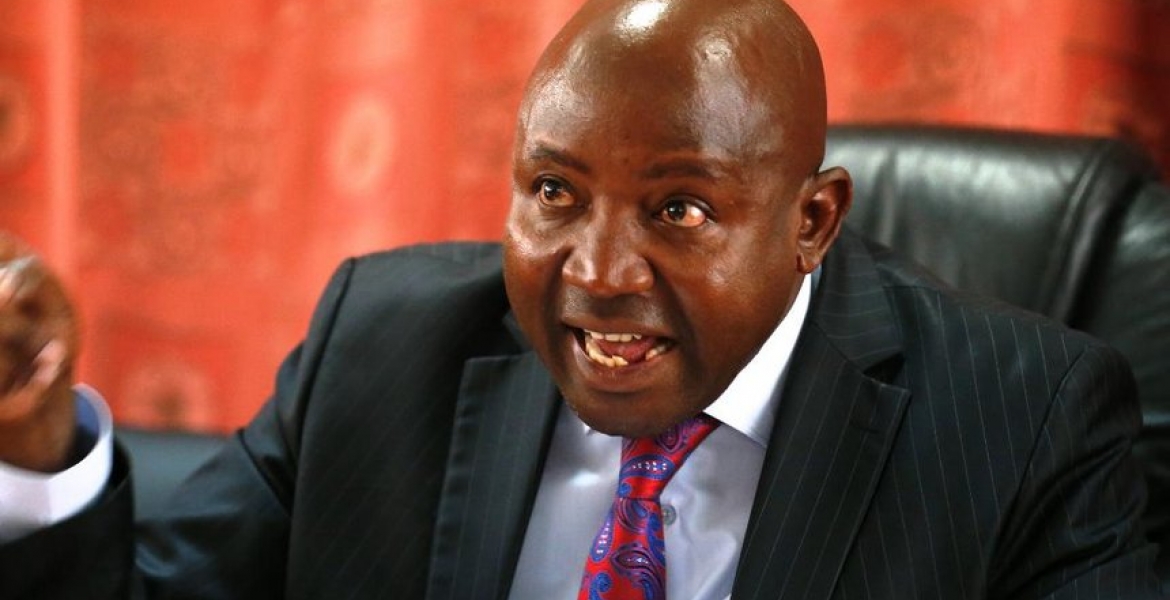 The Kenya Revenue Authority (KRA) and the Directorate of Criminal Investigations (DCI) have launched a probe into a tax evasion scheme by Lugari Member of Parliament Ayub Savula.

The taxman says Savula, through his company Sunday Publishers Limited, earned Sh1 billion in five years from the contracts but never remitted taxes.

The cash was received between 2013 and 2017 from the National Hospital Insurance Fund (NHIF), Ministry of Energy, Nairobi County Government, Migori County, Mombasa County and the National Lands Commission (NLC).

KRA is now demanding Sh473.8 million from the ANC MP in tax arrears and accrued interest.

Savula, who co-owns the company with his wife, Hellen Kemboi has moved to court to block their arrests.

In court filings, Savula and Hellen have sought “a declaration that the respondents impending and imminent arrest, detention and prosecution of the applicants amount to a gross violation of the petitioners’ fundamental rights and freedoms under the Constitution and under the relevant tax laws.”

Last year, Savula alongside his wives; Kemboi and Gatwiri Ringera were arrested on claims of conspiring to steal Sh122 million from the Ministry of ICT.

The three denied the charges and were released on Sh500,000 cash bail each or Sh1 million bond.

Fleecing continues. How do these guys get away with all this stealing from the public coffers. Who is really in charge of policing all these transactions? No one. Economic crimes are everywhere you dare to look. The cases go nowhere. Just follow this case before it disappear from the headlines. This is a country where these sort of crimes pays handsomely. All talk.

Pliz someone explain how Ruto and other Grabbers made Billions and Billions of Shillings (at Taxpaters' expense).

Kenya has filthy rich people. You are talking of billions here and he is not the only one. The dude from Thika who make changaa in his factory has not paid 3 billion in taxes. The article next to this one was saying 99.3% of Kenyans do not have 1M in their bank account. Wooooooi Ngai wa thaa.

The jubilee government led by the boy in statehouse is an abject failure. While thieves like this one go scot free unemployed college graduates are going to jail for failure to repay HELB loans.