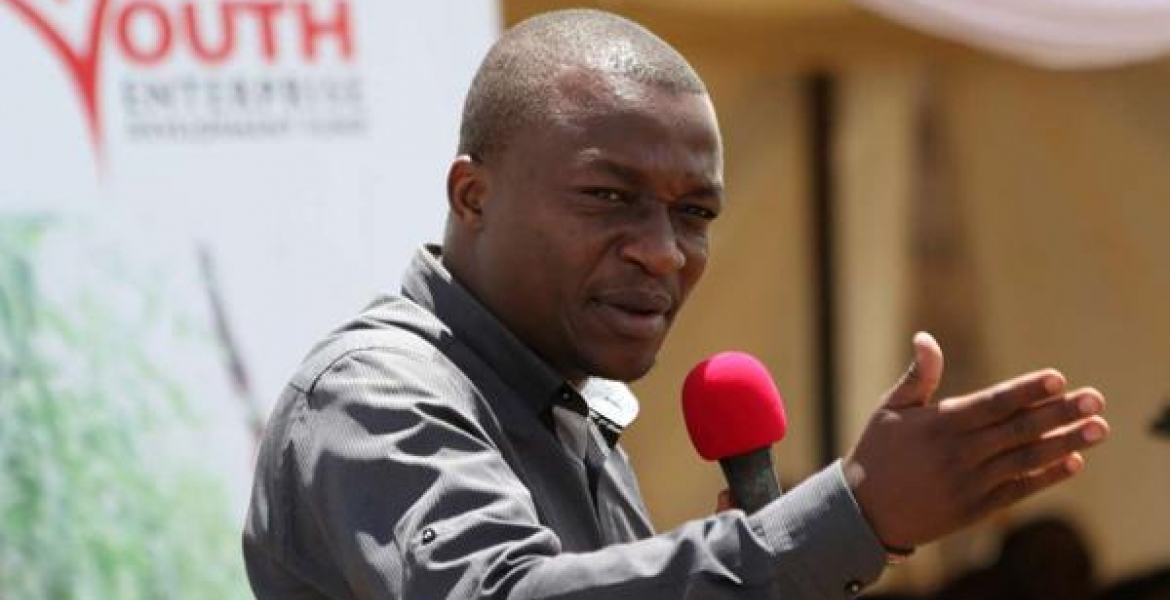 Osumba says the Youth Fund is seeking Sh300 million from the National Treasury to enable it to provide more loans to Kenyan youths.

“The demand is high and it is expensive to devolve officers to county and sub-county levels. I would rather have a platform which is accessible to somebody in a remote village,” Osumba states.

Osumba reveals that 80 percent of the requests received by the agency are short-term loans that can easily be disbursed through the app.

The Y-Mobile will join many other mobile loan apps that are operating in the country and will be the first such app by the government.

The fund, which was established in 2006 lends Sh120 million per month through the group, individual, agri-business, trade finance, and talanta loans.

This a good idea, but the app is not on google play. is it an online app?