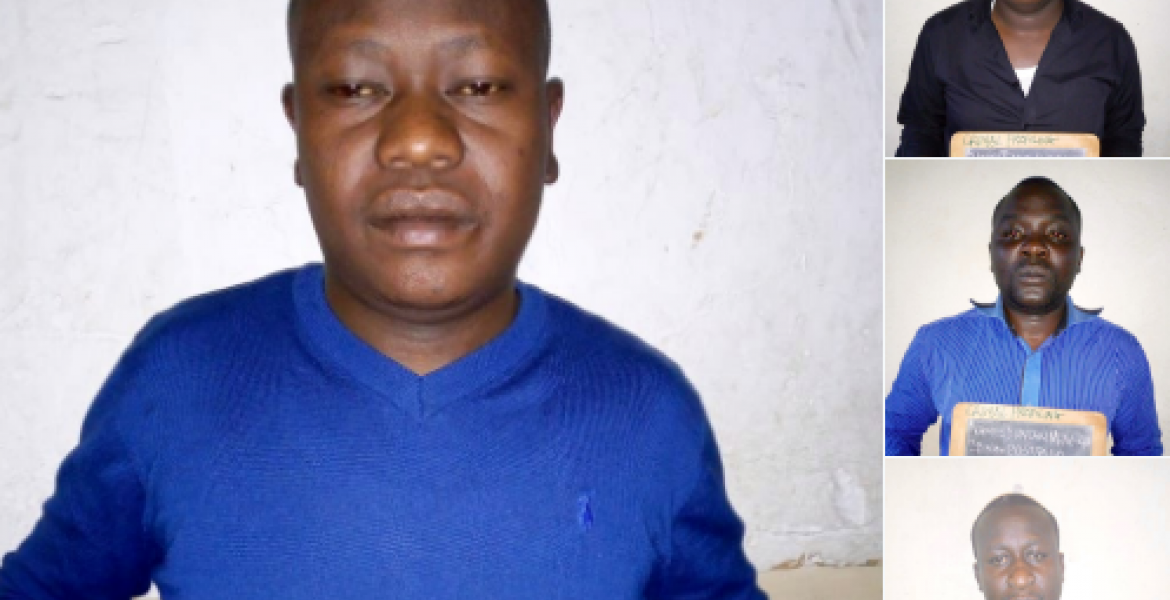 Seven suspects accused of conning a Nairobi businessman of Sh10 million while posing as President Kenyatta have been released on bail.

Appearing before Nairobi Chief Magistrate Francis Andayi on Wednesday, the suspects have been released on a cash bail of Sh100,000 each.

The seven are accused of conning Sameer Africa Chairman Nashud Merali of the millions while mimicking President Uhuru's voice through a phone call.

In his ruling, Magistrate Andayi has said the accused persons have a case to answer and could face up to 3 years in prison if found guilty of conspiracy to defraud.

The seven suspects have pleaded not guilty to the charges leveled against them.

The judge has declined to allow police to detain them for 30 days but has ordered them to report at the Directorate of Criminal Investigations (DCI) every Friday for three weeks.

“On January 24 and February 1, 2019 at Prime Bank in Riverside Drive, Nairobi County, the accused jointly conspired with others not before court with intent to defraud, obtained Ksh.10 million from Akif Hamid Butt by falsely pretending that they were in a position to sell to Sameer Africa a piece of land situated in Milimani Area, Nairobi," the charge sheet reads.

They were arrested last weekend in a sting operation conducted by detectives from the Directorate of Criminal Investigations (DCI).

They allegedly used mobile number 0722 208842 to call Merali, asking him to facilitate the release of the cash for the purchase of a parcel of land in Kilimani, while mimicking the voice of President Kenyatta.

Police say Merali was outside the country when the suspects called him.

Believing he had spoken to President Uhuru Merali instructed Akif Hamid Butt, the Finance Director of Sameer Africa, to process the payment.

Hamid sent the money to an Equity Bank account provided by 'State House.'