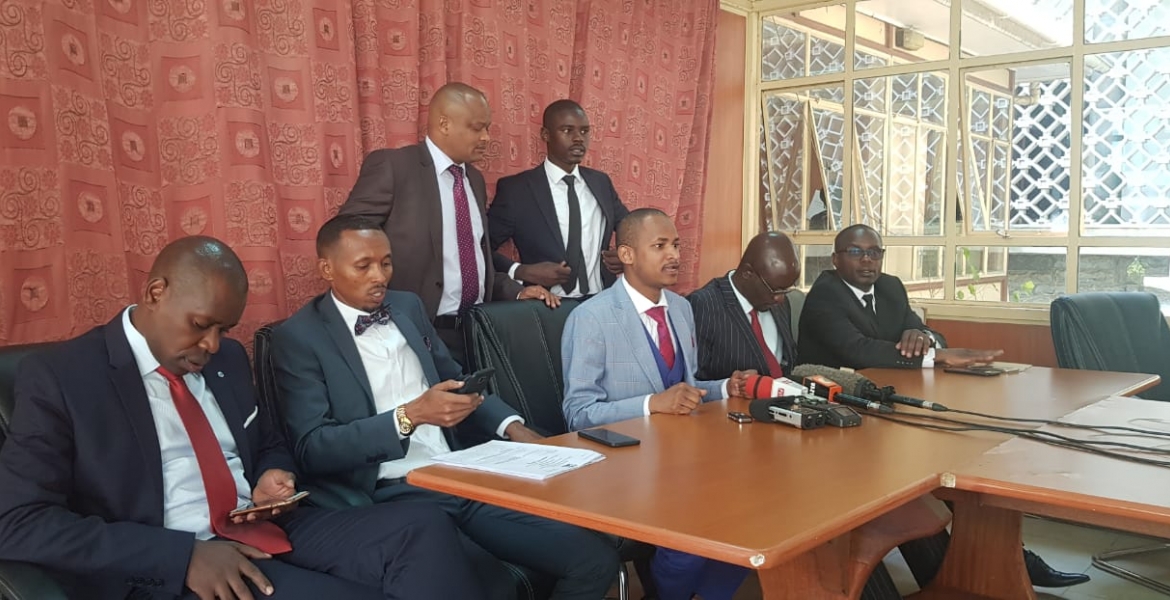 Members of Parliament under the Kenya Young Parliamentary Association have called for the scrapping of interest rates on HELB loans.

Addressing the press at Parliament buildings on Wednesday, the MPs, led by Embakasi South MP Babu Owino have demanded that the interest on the loans be waived.

They also want the minimum amount of loan given to university students to be increased to Sh100,000.

The MPs have also vowed to oppose the decision by university chancellors to increase tuition fees, terming it as unfair.

They argue that the move would infringe on people's right to education, especially those who hail from poor backgrounds.

" …Increase in tuition fees will deny the students the right to education and anyone who is against this is repugnant,” notes Owino.

“Education should be free; a lot of money is lost through corruption, money which should be used for education.”

Alego Usonga MP Samuel Atandi has urged the government not to penalize graduates with pending HELB loans since most of them are yet to secure employment.

“… enlisting them in CRB to stop them from accessing other loans is sad while they need loans so that they do business and even be able to pay up their HELB loans,” says MP Atandi.

“If you are jobless you cannot pay. Let the government get the young people jobs, they have been promising but have done nothing. The government cannot force us to pay loans yet they have not given us jobs."

Now mpigs are talking for the longest time. Other times, they were only after their damn stomachs...