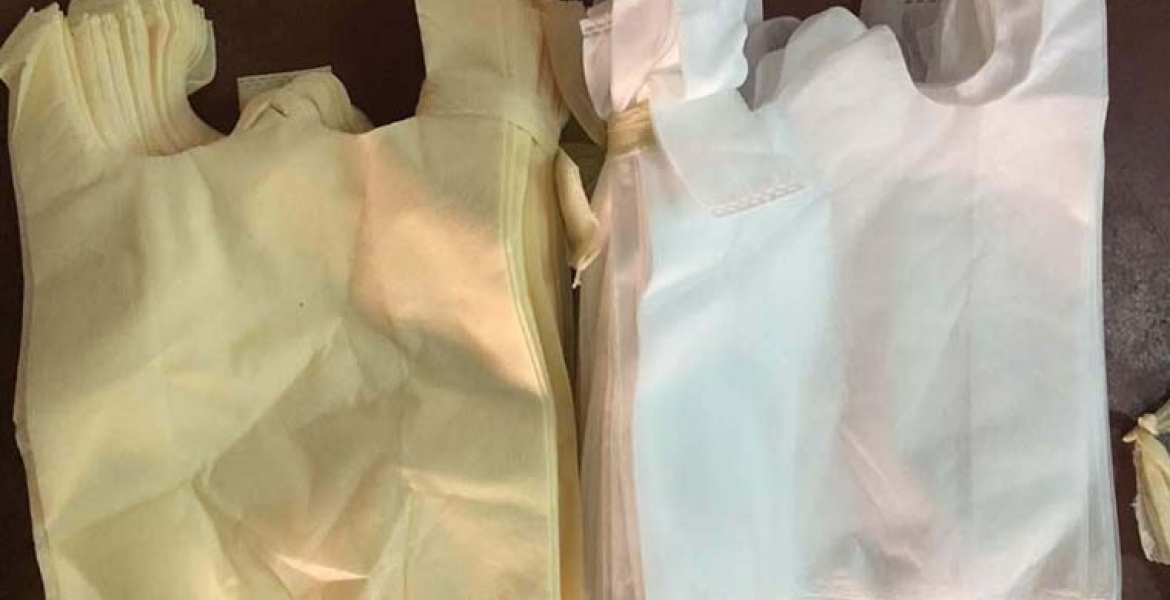 This comes after the agency announced a ban on the carriers nicknamed 'Uhuru bags' earlier this week. In a notice, Nema said the ban takes effect on March 31st, 2019.

“This single-usage of these bags will eventually lead to heavy environmental consequences due to poor disposal practices currently being experienced in the country and coupled with lack of requisite infrastructure to sustainably manage these bags," the notice read.

The agency said manufacturers have been producing low gauge and poor quality polypropylene bags due to high demand caused by the 2017 ban on plastic bags.

“All the manufacturers, suppliers and users of this non-woven polypropylene should stop the manufacture, supply and use of these bags until the Kenya Bureau of Standards (KeBs) that will inform the quality of the non- woven bags needed in the Kenyan market,” Nema further directs.

Nema Director-General Prof. Geoffrey Wahungu says it will be illegal to use the bags after the deadline and anyone found with them will be arrested and charged.

“So from April 1, this bag is illegal in Kenya just like the plastic bag until such time that we understand it. We are testing its strength by gauge, the busting strength, the tensile strength, and even the toxicity. We want to understand this before we make a decision,” says Wahungu.

He has urged Kenyans to find alternative bags for their shopping.

“In the meantime we are encouraging Kenyans to still remember what we had gotten used to, carrying your bag to the market and to the shopping center,” adds Wahungu.

Non-woven polypropylene bags are made from recyclable material and are a cost-effective option to polythene bags.

NEMA should be a research and data-based institution; but not a paranoid nor reactive body. Ban the product if you have evidence, but do not ban it on hyperbole and then ask some other body to provide the evidence. NEMA should be in forefront of truth-indicative factors and more so, gazette it and give folks legal notice time but not shoring up busyness for other agencies in what sounds like scientific explanation of voodoo.

NEMA! You seem very idle. So just stop! your cheap No-nonsense and instead Fight real corruption in Kenya. Uneven plastic bags have very little to even non-effect to Dynamic lives of (compared the Mega corruptions in Kenya e.g. the NYS, Dams, the SGR, County lootingss,etc).