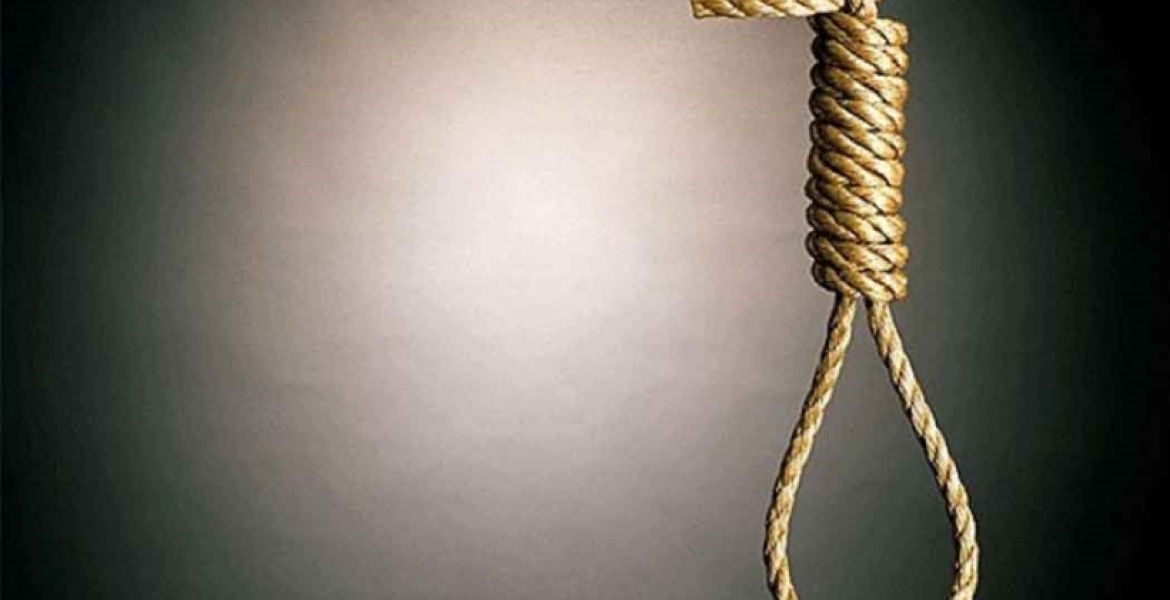 The eight-year-old pupil killed himself at his parents' home in Ikonyero village in Lurambi Constituency, Kakamega County.

The body of the boy was found hanging from the roof of their bathroom with a rope tied around his neck.

Speaking to journalists, the boy’s mother says his son's body was discovered by children who were playing near the outdoor bathroom.

Kakamega OCPD David Kabena says the reason why the Ikonyero Primary School pupil took his own life is yet to be established.

The body of the deceased has been moved to the Kakamega County Teaching and Referral mortuary pending a postmortem examination.

Police have launched an investigation into the circumstances leading to the boy's action.

An 8 yr old is able to climb to the roof and tie that rope???? Just playing detective

He didn't have to tie the rope. Someone else had already done that.

Eight years old is too young. Many 8 years kids play, eat and go to school. He must be mentally ill.

Or was being Bullied. Sucks😬

I don't think he was mentally ill. Let's wait for facts. Sad indeed!

I remember being 8 and growing up in a family so Poor and Acoholic; and even laughed at by those now so Miserable neighbors. BUT: I never contemplated Suicide at that age of 8. Something seems Not right here.

Most likely he was sodomized and hanged

Two things: he must've been experimenting and died in the process or someone must've murdered him and set it up to look like suicide.

Must have been a stunt gone bad. Sad indeed.

We are drowning from sad and maddening stories. Time for a good story. Surely, with all the chaos, something positive must be happening somewhere Mwakilishi!

Not suicide. Some adult or bigger person must be involved..

8 years old have no concept and mental maturity to wanna commit suicide. but in Kenya nothing surprises me anymore

I dont know why but something is just not adding up. I strongly believe the kid did not kill himself. At his age its close to impossible . May his soul rest in peace

Someone must be involved. This is very young boy who I wonder even know how to tie the rope knot in away to hang himself. Too sad.

Let's not kid ourselves younger children commit suicide here too

Definitely something is missing in the puzzle.

The Police has to continue digging in for more investigation within the boma and the surrounding neighbors.