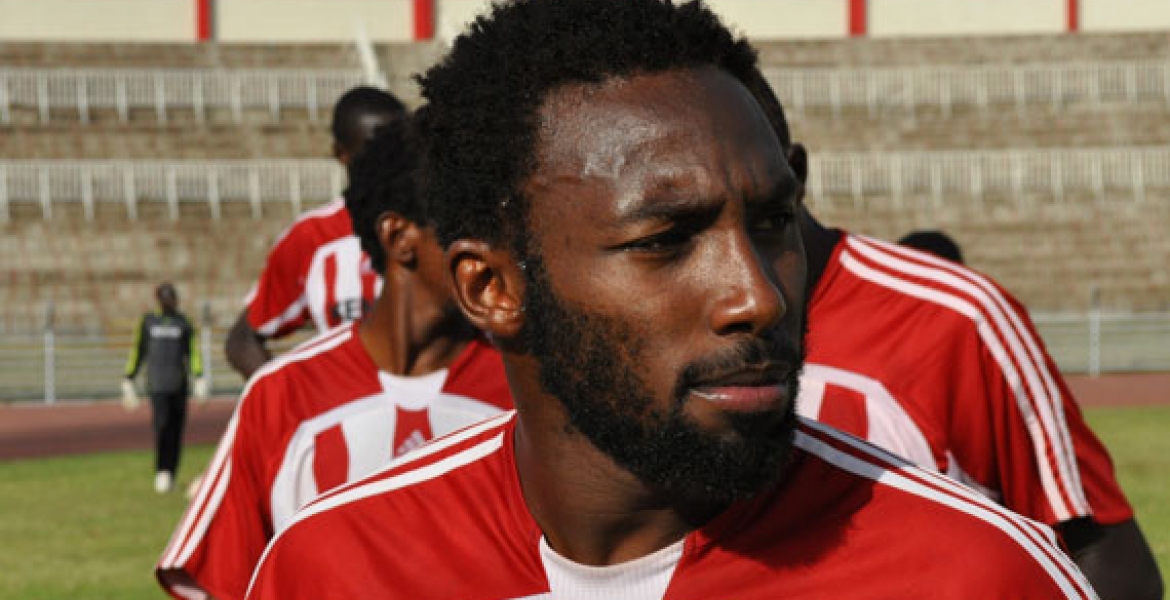 This comes after Jamal pleaded guilty to two charges of being in possession of narcotic drugs as well as selling and promoting smoking of Shisha.

Jamal, an influential figure for Harambee Stars in his prime, will now serve the 1.3-year jail term or pay Sh60,000 in fines following the ruling made on Friday.

The former midfielder was charged that on November 3rd, 2018 at Berut area in Nairobi's Eastleigh Section III, he was found in possession of rolls of Cannabis Sativa (bhang).

In the second count, the 34-year-old footballer was charged with selling/promoting Shisha smoking contrary to section 169 of the public health Act.

Jamal, who was charged before Makadara Principal Magistrate Meresia Opondo, had initially denied the charges, but later pleaded guilty.

He has 14 days to appeal the sentence.

It's PRISON sentence; Jail is "waiting place" before Sentence".

@GUEST 1,you have been in the USA too long. It may pay to note that in UK,Jail,and Prison are used interchangebly,and infact now days prison encompasses jail as well.So the writer being from Kenya,I would say he used the term correctly. in reality this is not a big deal anyway,so long as he serves time for him crime.My two cents.

@GUEST1 You're right Jail is a jailhouse within the Prison awaiting judgement by the law of court. In Swahili is termed as "Rumande" where the conditions are horrific and inhumane forcing most people to agree on charges so as to expidiate the court processes to be a prisoner rather than rooting on Rumande for so long.

1.3 year sentence for narcotics and freaking shisha but we have politicians and tycoons peddling drugs like heroin which have altered lives of many Kenyans resulting in death but they are walking around scot-free. The law in Kenya is purely for the poor.

The laws in Kenya needs to be on the current times as multitude and more intense cases erupt largely to corruption, drug deals, and Robbery with violence.