Mandatory Biometric Listing of All Kenyans to Start on April 2nd 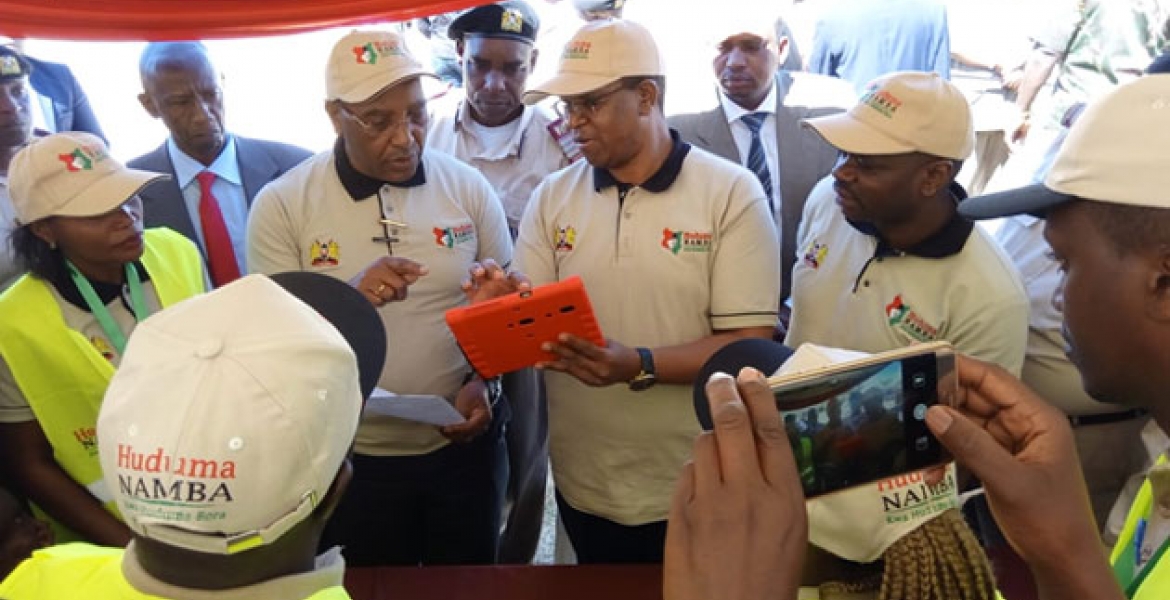 The government has announced that the planned mass biometric registration of all Kenyans into a database will start early next month.

The listing of all citizens, foreigners, and refugees on the database dubbed the National Integrated Identity Management System (NIIMS) comes after a successful pilot program in 15 counties.

In a statement, the Ministry of Interior says the exercise will commence on April 2nd across the country and end on May 16th.

"From April 2, 2019, the government will be registering all Kenyan citizens, foreigners, aliens & refugees under the National Integrated Identity Management System (NIIMS)."

"Non-citizens need a passport, alien card or special pass. Those without identifying documents will not be left out," the Interior Ministry says.

After listing, every person will be given a unique identification number known as Huduma Namba.

Interior Cabinet Secretary Fred Matiang'i says the exercise is targeting Kenyans who are above six years as well as foreign nationals living and working in the country.

The government argues that the system will help boost service delivery, national security and facilitate distribution of public resources.

President Kenyatta said NIIMS will be the "authentic single source of truth on personal identity in Kenya."

"To enhance the progress made by the Integrated Population Registration System, my administration will complete a central master population database which will be the authentic ‘single source of truth’ on personal identity in Kenya," he said in January.

Who is funding this exercise? Colonizers? This is scary for Kenyans, that those who maimed,and killed our fore fathers in order to displace them and possess their land and resources will now be entrusted with Kenyan's personal and private information. May the real God protect all Kenyan's,and , Africans in Africa and in the diaspora.

How are they going to safeguard all this confidential information? Identity theft will boom.

Biblical 666 on the way..on a light note this is good to track down all Kenyans with Good or bad intentions easy to profile those who commit a crime ..though hii cartels za Kenya they are good in doing reverse engineering. You create a good system some guys in River road/GVT officers untrustworthy Kenyans do the opposite.