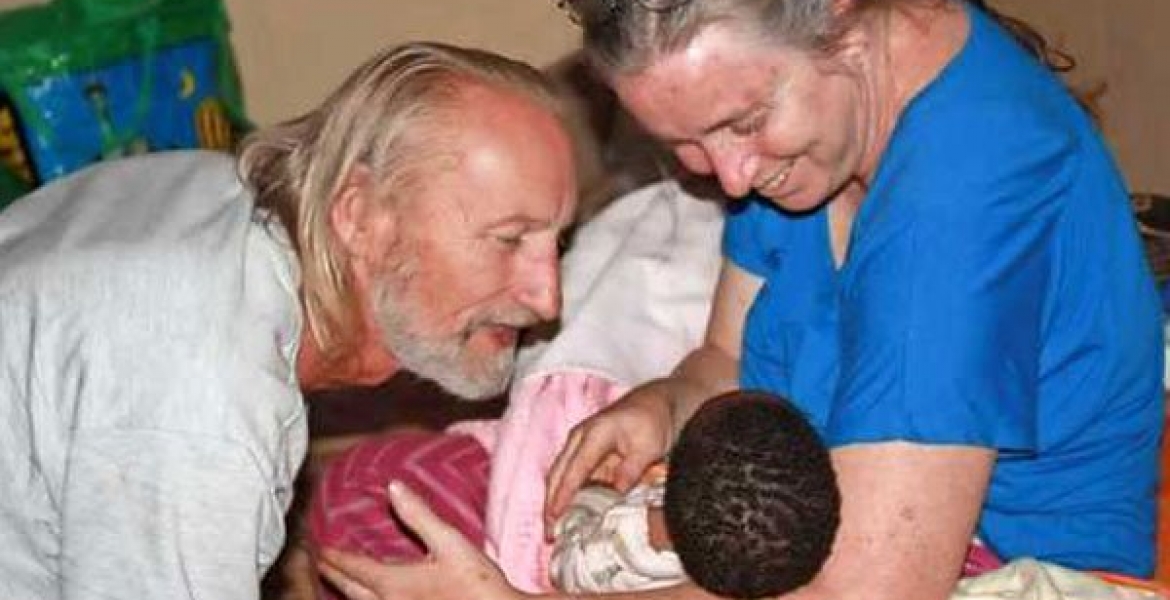 The Federal Bureau of Investigations (FBI) has allegedly launched a probe against an American couple wanted by Kenyan authorities over allegations of sexually abusing children.

The two; Gregory Dow and his wife Mary Rose from Lancaster are accused of sexually assaulting minors at a children’s home they operated in Boito, Bomet County since 2008.

Kenyan authorities issued arrest warrants against the two, who fled Kenya in 2017. Court records show Dow engaged in sex with underage girls at the home.

The Daily Nation reports that the FBI has already sent its agents to Kenya, Dallas, and Lancaster to investigate the allegations against the two Americans.

“I know the FBI and local authorities started investigations soon after this issue was published in the Lancaster newspaper and the Sunday Nation. I have been interviewed several times,” a source, who requested anonymity, told the Nation.

Mr. Dow has previously been convicted with sex-crime in the United States and fled Kenya in 2017 after an arrest warrant was issued against him.

Two girls, who claim to be victims of Dow, recorded reports with police saying that he would occasionally summon them and would get upset whenever they refused his advances.

His wife was arrested while trying to leave Kenya and was found guilty of having girls at the sanctuary implanted with birth-control devices. She left the country after paying a court fine of Sh50,000.

In January, the Directorate of Criminal Investigations (DCI) in Kenya said an arrest warrant for the 59-year-old is still active and Kenyan authorities are seeking to extradite him to face the charges.

"The international warrant will be sent to the U.S. via diplomatic channels,” Kenya's DCI told LNP.

However, Dow maintains he is innocent: “There’s not much I can do. I know the truth. They made the accusations falsely, and they got out of hand.”

Dow, who is currently living in Manheim, claimed that the Kenyan man who sold him the parcel of land where their orphanage was built fixed him in a bid to get his property back.

He accused the man of coaching some girls to lie that he sexually assaulted them.

“It’s sad to say we live in a society where people are guilty until proven innocent,” he said in January.

“My life was in danger, and I knew it,” Dow said on the reason why he fled Kenya.

Mr. Dow’s former wife Janice Jenkins claims that he abused their daughter for over two decades when they lived in Ohio.

“The law is finally catching up with them. We expect indictments soon,” Ms. Jenkins told the Daily Nation.

If Kenya cooperates, sexual crimes can be punished in the US. Does not matter where the crimes occurred. All FBI need is evidence, and they will prosecute here. Problem is that Kenyans will always have a theory depending on the outcome. If they are found guilty and sentenced, they will hail the system. If the evidence is not adequate to convict, they will blame the FBI.

Kenyans have more faith in the FBI than their own agencies based on past experiences. In this particular case I believe the FBI has studied it and found there is enough evidence to convict. What is shocking is the wife bail of 50k only and her being able to flee the country. Parliament should work on this bailing system because it is not fair to the poor who can not raise 50k and the rich get out easily.

Kenyan judges failed our children. Of course after the immigration department, and the Pastor in PA who fundraised for this evil couple to travel to Kenya.