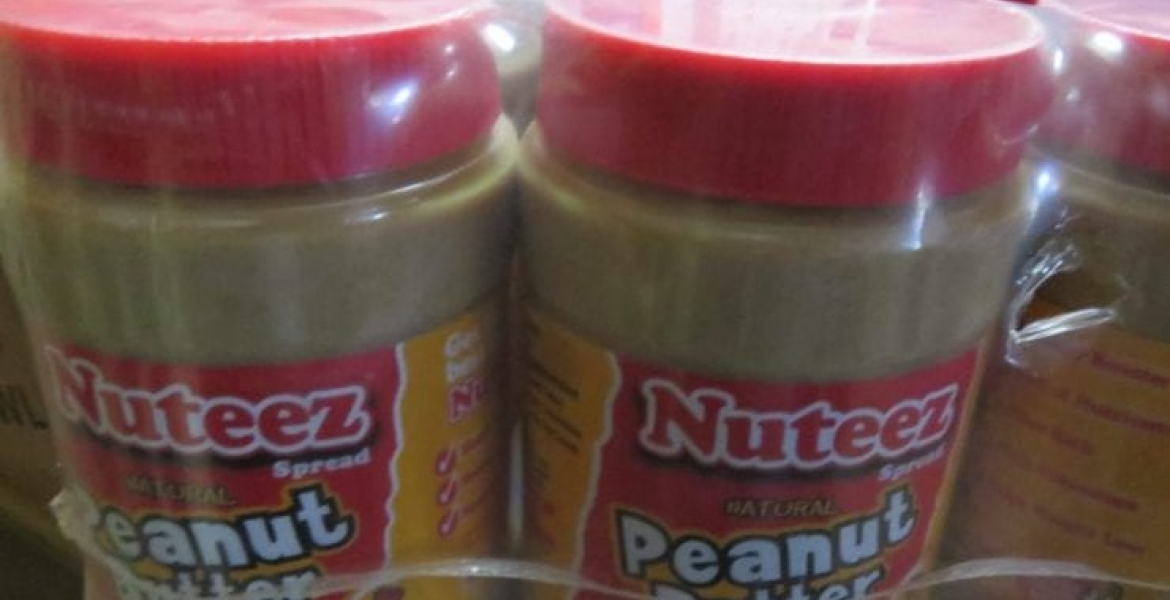 The Kenya Bureau of Standards (KEBS) has ordered the withdrawal of seven peanut butter brands from the market after they were found to contain excess levels of cancer-causing aflatoxin.

The manufacturers of the affected brands have been directed to discontinue and recall all the products from the market.

“The suspension follows test results undertaken by KEBS which confirm that their level of aflatoxin is higher than the maximum limit allowed by the Standard.”

“KEBS will continue to undertake surveillance of the products at the factory and market to ensure that the public is protected from harmful products,” added KEBS.

The Government Chemists department said an analysis on the said peanut butter showed it was unfit for human consumption but the suspension was lifted after the manufacturing company, Jetlak Foods Ltd sealed the gaps identified with regard to control of incoming raw materials, production process and final product testing.