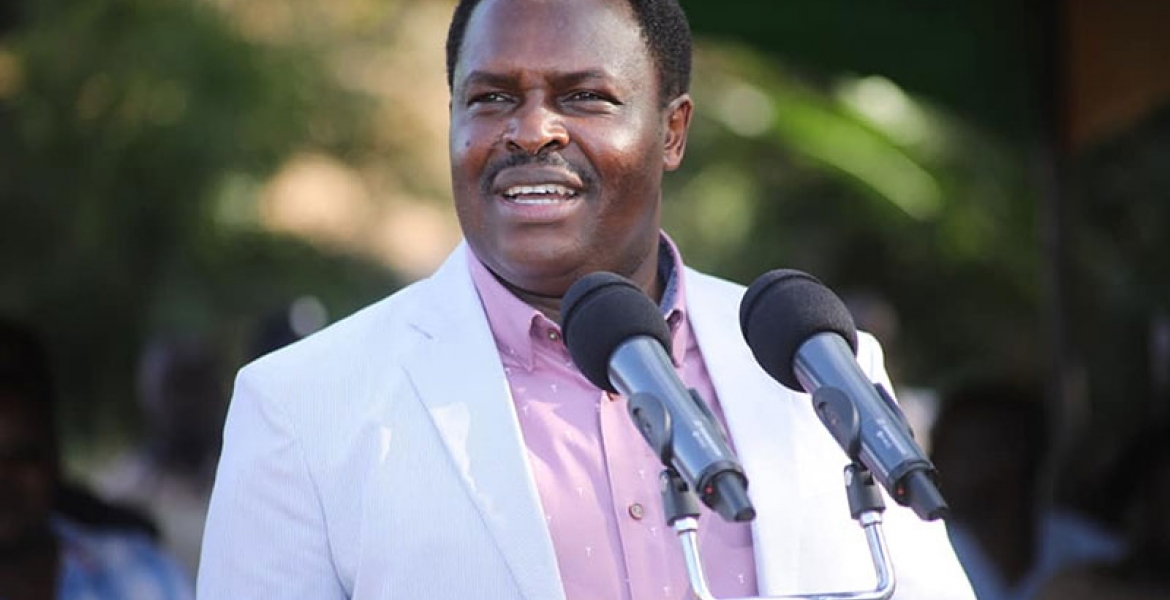 Tharaka-Nithi Governor Muthomi Njuki says he will challenge the results of the 2019 national population census in court.

Speaking on Monday hours after the results were released at State House, Governor Njuki disputed the report that puts the population of Tharaka-Nithi County at 393,177.

Njuki, who was flanked by Tharaka MP Gitonga Murugara and other county leaders, dismissed the figure vowing to petition Kenya National Bureau of Statistics (KNBS) for a review or repeat of the exercise.

“These are wrong figures. We will petition the KNBS to review the whole exercise in our region in order to get the right population," said Njuki.

Governor Njuki and Thakara-Nithi leaders said there are clear indications that the county’s population is over 500,000.

Governor Njuki pointed out that considering the county had 213,154 registered voters in the 2017 register of Independent Electoral and Boundaries Commission (IEBC), it is impossible to have a population of 393,177.

“There is a clear indication that these figures are not true. That is why we would like to know [what happened],” he said.

On his part, MP Murugara said: “Population figures are critical in deciding the share of the national cake that a region gets. We will not allow [presentation of] incredible figures.”

Those census figures are cooked.

Kikuyu and Kalenjin numbers have always been inflated.

Those fake numbers will come back to haunt them. Who cares.