Top US Business Tycoons Hunt for Trade Deals in Kenya 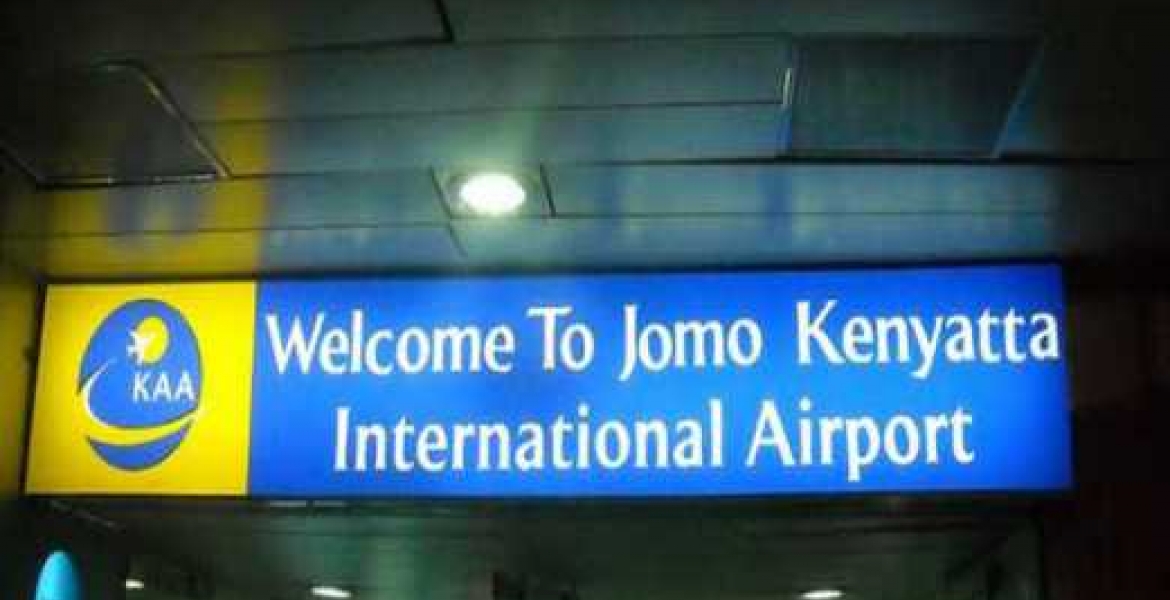 A US delegation comprising top government officials and wealthy businesspeople are set to arrive in Nairobi on Monday for a meeting with Kenyan State officials and private sector leaders.

The American officials and business tycoons are eying trade and investment deals in Kenya during the two-day meeting, according to Business Daily.

The US delegation, which is led by Deputy US Trade Representative C.J. Mahoney, will scout for business opportunities in Kenya in what is seen as a move to counter Chinese influence in East Africa’s largest economy.

The two-day American Chamber of Commerce (AmCham) Business Summit 2019 is being held at the UN Complex, Gigiri. President Kenyatta will lead top government officials and Kenyan businesspeople in the summit.

“The summit will enable participants to identify and leverage opportunities for increased trade and investment between the US, Kenya and the East Africa region by presenting a unique opportunity for both private and public sector players,” said a brief from the organizers.

“The summit, now in its second year, is held in partnership with the Kenya and US governments as well as the US Chamber of Commerce, bringing together American, Kenyan and East African business executives, international investors, senior government officials and multilateral stakeholders.”

Last year, US President Trump hosted Uhuru at the White House where the two leaders agreed to boost trade ties between the two nations.