1,524: The Number of Intersex Persons in Kenya 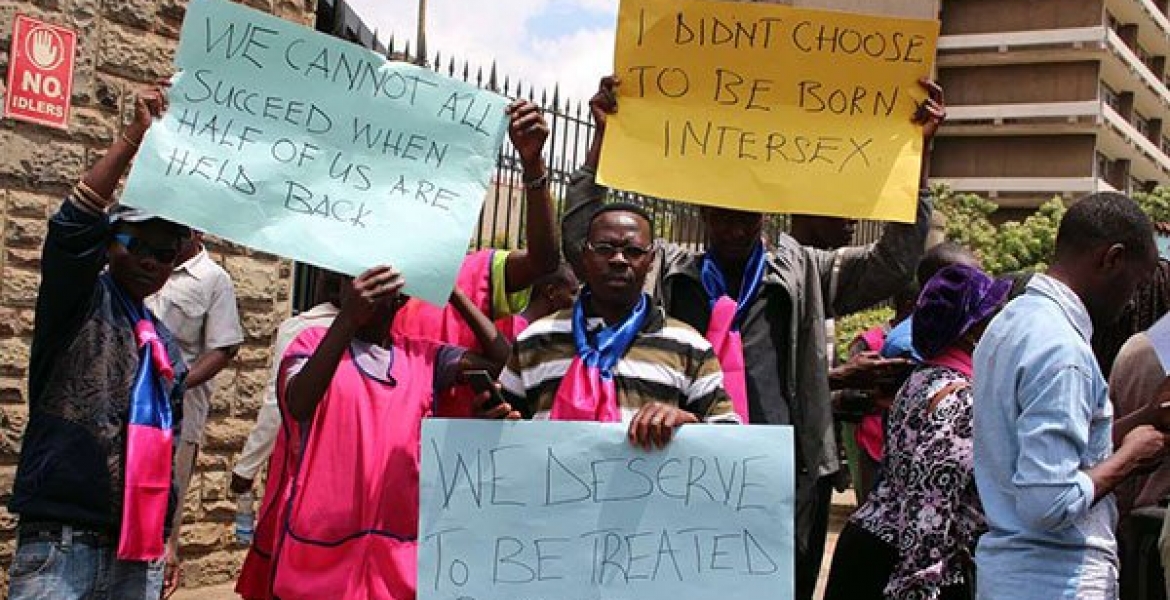 The 2019 Population and Housing Census report released on Monday shows that there are 1,524 intersex persons in the country.

This was the first time the census took into account the third gender following a recommendation by the Kenya Law Reform Commission and Intersex Task Force.

Nairobi and Kiambu counties account for the largest numbers of intersex people with nearly 400, according to the report.

During the counting exercise conducted in August, 245 residents of Nairobi revealed their intersex status while Kiambu and Nakuru follow at a distance with 135 and 95 respectively.

The term intersex defines a person born with sex characteristics that do not match the typical male or typical female body.

It has been difficult to establish the exact number of intersex persons in Kenya as these people have been afraid to reveal their statuses due to stigma.

The 2019 census became the first time the government attempted to establish the number of intersex persons. Kenya is also the first country in Africa to include the third gender (I) in population counting.

I don't know any other country that enumerates the 3rd gender.....really commendable of Kenya.
Kuuliza si ujinga....could it be that the 3rd gender is the one that practices homosexuality? I can actually understand this.