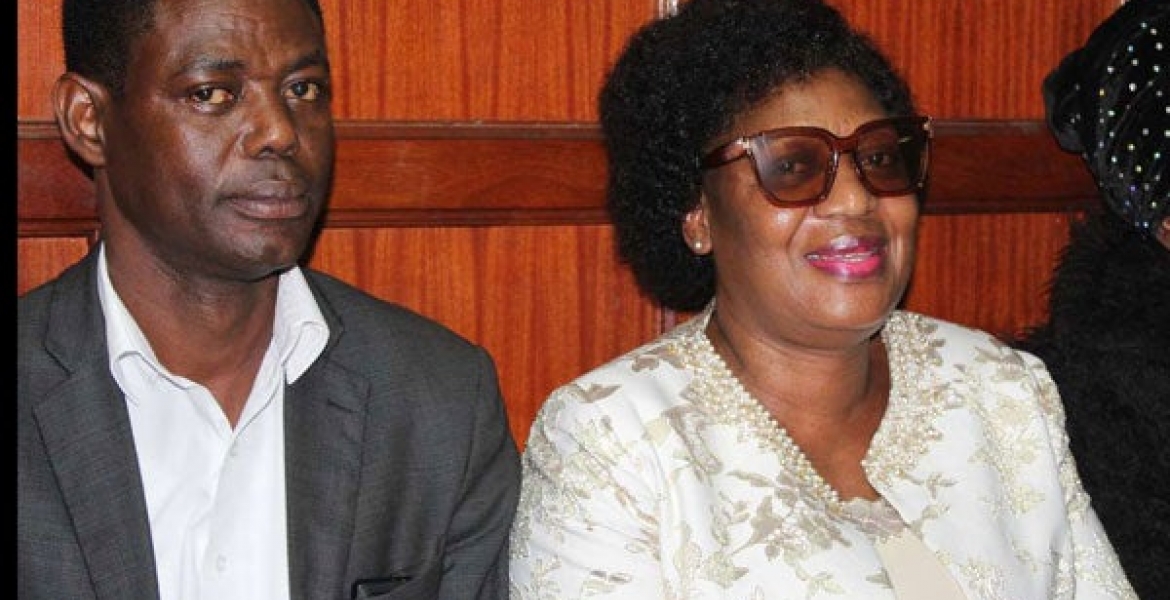 A Nairobi Court issued a warrant of arrest against Ruth Kanini Kitony, a Kenyan diplomat serving in Malaysia.

This comes after Ms. Kitony failed to present herself to the Ethics and Anti-Corruption Commission (EACC) last Friday as directed.

She is among the suspects accused of embezzling Sh48.9 million from the Kasarani Constituency Development Fund (CDF).

The said money was allegedly misappropriated when Ms. Kitony served on Kasarani CDF Board as a District Development Officer.

Her lawyers Dunstan Omari and Anita Masaki said their client could not leave the Kenyan desk without a diplomat to attend to emerging issues or fly to Kenya to stand trial but Magistrate Mugambi dismissed their argument.

“The parent appointing ministry of Ms. Kitony should have communicated to the court the position of the suspect in the graft case,” Mugambi said.

Ms. Kitony is accused of improperly conferring a benefit of Sh1,033,000 to Jecinta Akoth Opondi and Maurice Odhiambo Orongo by signing vouchers as payment for the supply of construction materials of Kasarani Girls' High School.

Her co-accused, former Kasarani MP Elizabeth Ongoro, her husband Ferdinand Masha Kenga and six others were on Monday charged with conspiring to embezzle cash from the Kasarani CDF.

They all pleaded not guilty to the charges and were released on a cash bail of Sh3 million each or a bond of Sh6.5 million with one surety.