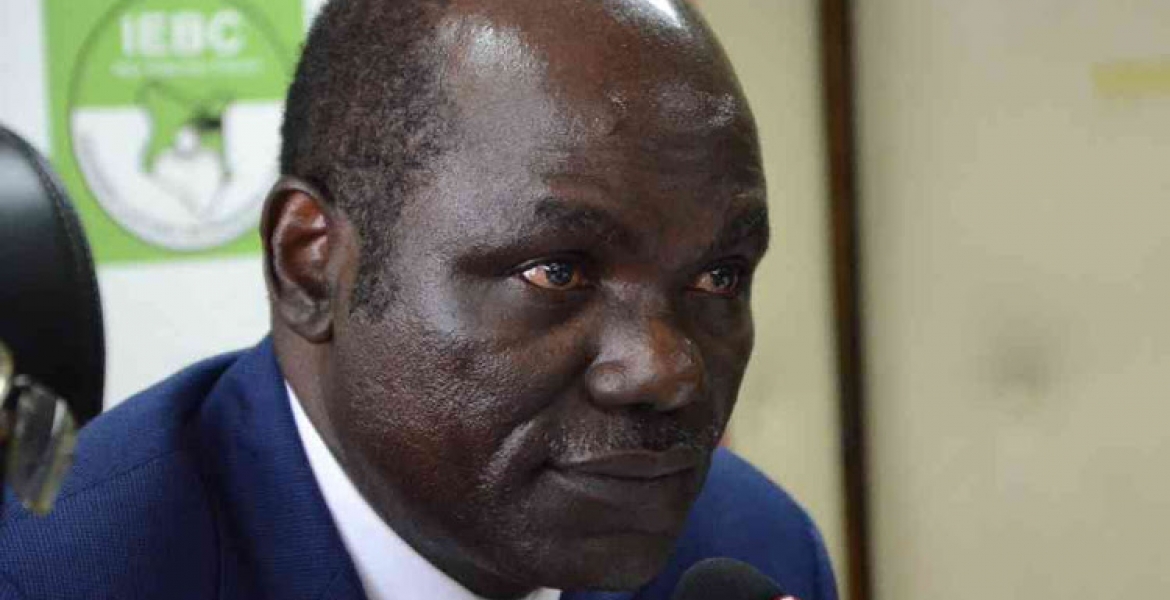 At least 40 constituencies are at risk of being scrapped when Independent Electoral and Boundaries Commission (IEBC) reviews boundaries.

Article 89 of the 2010 constitution on the delimitation of electoral units notes that “…boundaries of each constituency shall be such that the number of inhabitants in the constituency is, as nearly as possible, equal to the population quota.”

Based on the 2019 census data released on Monday, 40 constituencies recorded numbers lower than the population quota, meaning they could be merged with others during delimitation.

However, the constitution allows a constituency to be less or more than the quota on special occasions based on geographical features and urban centers; community of interest, historical, economic and cultural ties; and means of communication.

With the country approaching the boundaries review process, a tussle between IEBC, politicians, and residents opposed to their constituencies being merged with others is likely to be witnessed.