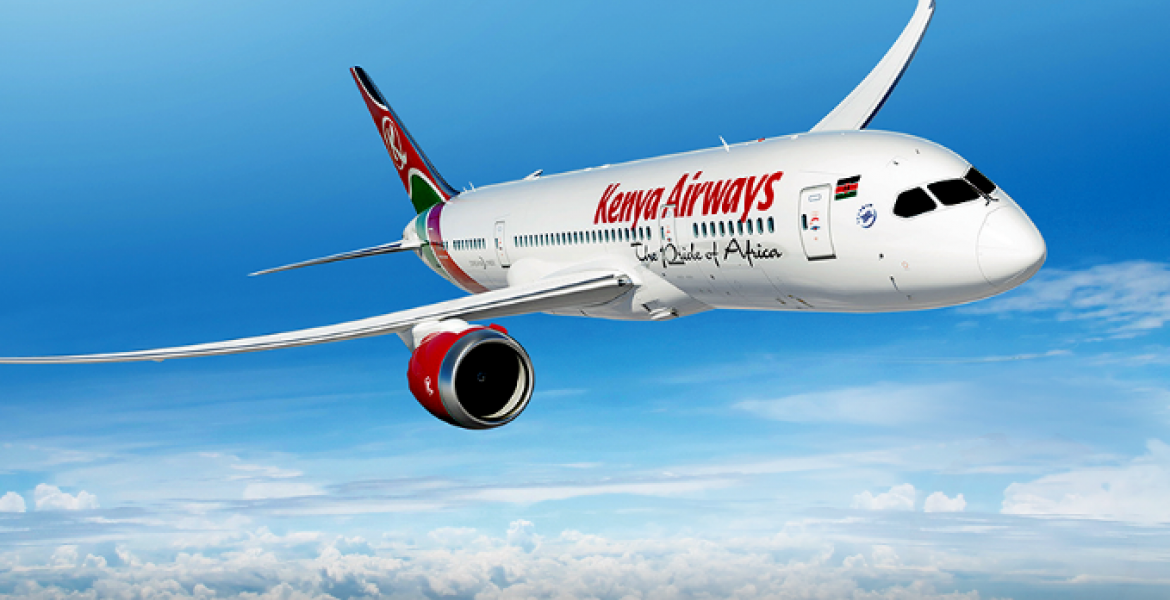 A Nairobi-bound Kenya Airways aircraft was forced to turn back to Johannesburg, South Africa after a stowaway was allegedly discovered midair.

The KQ761 aircraft was airborne when the pilot was alerted of the presence of a maintenance engineer aboard the flight, according to the Aviation Herald.

“…the crew was informed a maintenance engineer should have been left in Johannesburg,” the Aviation Herald, which reports about incidents in civil aviation companies, said.

The Boeing 787-8 plane had left Oliver Tambo Airport at 12:10 South African time on Tuesday but was forced to turn around 30 minutes later. The maintenance engineer was allegedly found after the plane landed on the runway.

The plane resumed the journey to Nairobi an hour later.

In a statement, Kenya Airways stated: “….we had an air-turn back due to operational reasons, however, the same flight left Johannesburg at 1335Hrs.”

In July this year, a dead stowaway was discovered to have been on a KQ plane that was headed to London from the Kenyan capital.

The body of the unidentified man fell off from the plane into a garden in Clapham, South London and is believed to have died inside the landing compartment where he had hidden.

An e-fit image of the male stowaway was released in October by London police but his identity is yet to be verified.