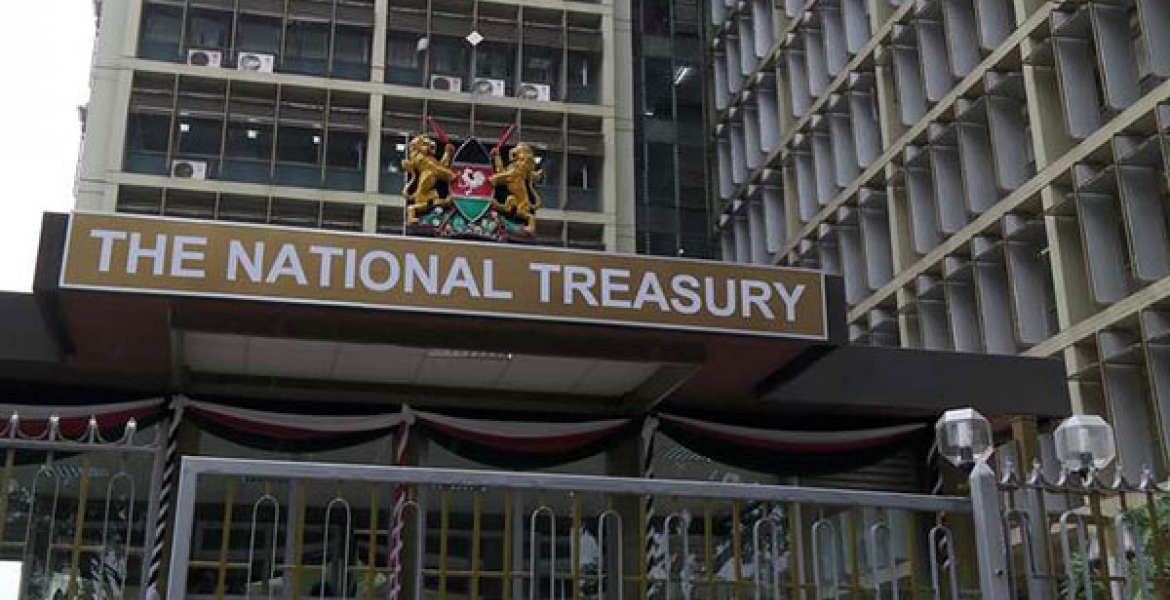 This comes barely a month after the National Assembly also voted on October 11th to increase the government’s borrowing limit to the same amount.

On Wednesday afternoon, 30 out of 37 Senators present in the House voted in favor of the motion.

The new borrowing ceiling is set to be anchored in law, replacing the current debt threshold of not more than 50 percent of Gross Domestic Product (GDP) as outlined in the Public Finance Management Act, 2012.

The approval by Senate is crucial in unlocking an estimated Sh421 billion loans whose signing was pegged on allowing the government to borrow more.

The construction of the Mombasa Gate Bridge and Konza City are among the projects set to benefit from the new loan support.

Only?
They should raise it to ksh 900 Trillion.

Why not? Whose is going to stop them.

First the economy was rebased. Now ceiling is just raised. I weep for kenya.