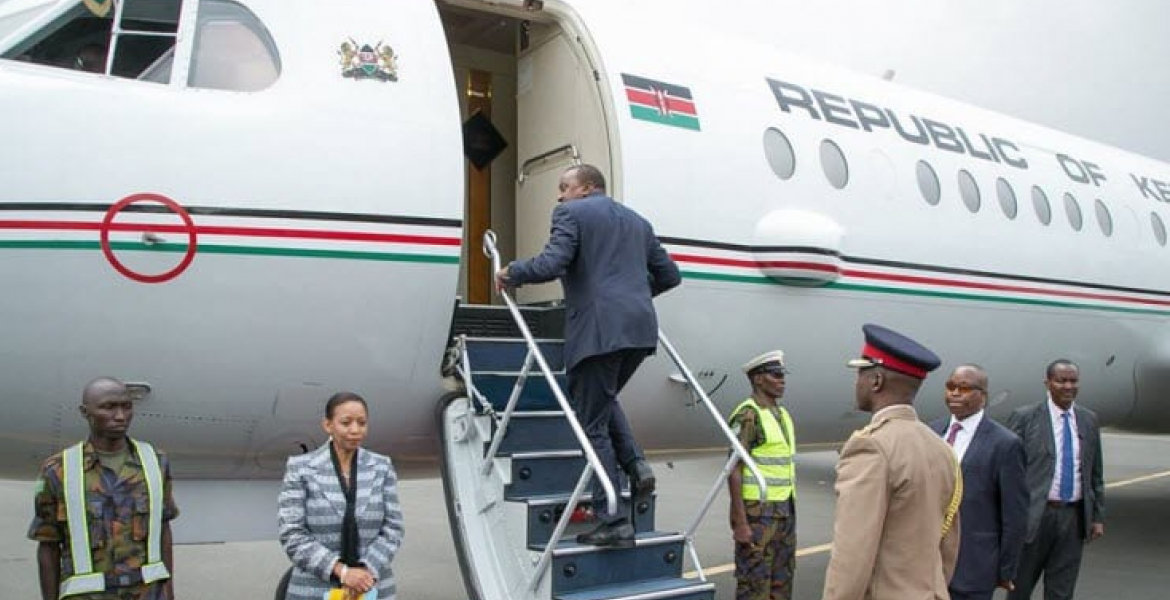 Juma indicated that international travel by the President is a necessary activity for the country’s development.

“The president has a duty to grow opportunities and reduce the risks for this country. These don’t just happen within the territory of Kenya,” Dr.  Juma said during an interview with Daily Nation.

She added: “If we have to push to an upper-middle-income country and grow wealth domestically, we have to engage with other nations and, therefore, the President has to interact. That is part of his daily life even when he is in Nairobi.”

Due to foreign interactions, Kenya is the biggest attractor of direct foreign investments and has been ranked highly in the ease of doing business globally, according to Juma.

On claims that the country is grappling with unsustainable debt burden as a result of Kenyatta’s partnerships during the trips, Dr. Juma noted: “There is no way to attract investment without using money. What is important is what the debt is being used for?”

Kenyatta has reportedly made a total of 31 foreign trips over the last 21 months, according to The Star.

Nzioka said the trips are aimed at advancing Kenya’s "agenda and sphere of influence."

“One of President Kenyatta’s duties as Head of State is to position Kenya as a force for good and a thought leader in the community of nations,” wrote Waita.

He added: “A duty he has discharged extremely effectively. Foreign travel to advance Kenya’s agenda and sphere of influence is simply part of the job.”

Defending the indefensible. He travel and we get saddled with the bill and the loans.