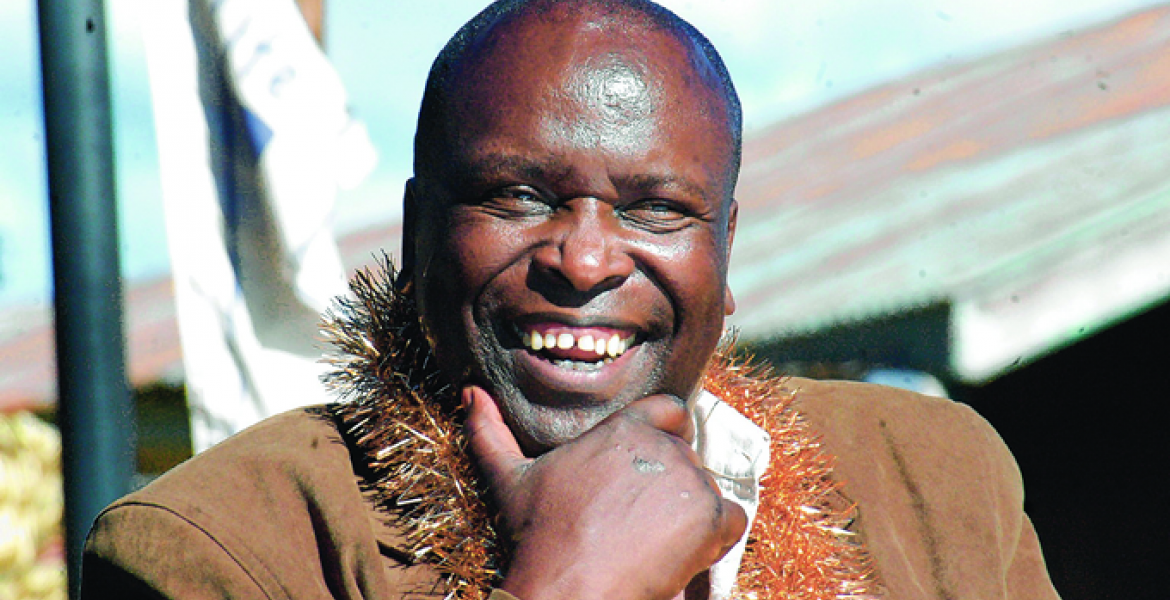 12 children are set to be listed as beneficiaries of the estate left behind by the late Jonathan Moi after his three widows reached an agreement.

The deal is part of an out-of-court settlement to end the dispute involving the three widows- Sylvia Moi, Beatrice Mbuli and Faith Nyambura. Beatrice and Faith had moved to court to challenge an earlier court order that granted Sylvia, the first wife of Jonathan, temporary rights to administer his estate.

Beatrice and Faith want the court to declare them joint administrators of the multi-million-shilling estate left behind by Jonathan, the first-born son of retired President Daniel Moi who succumbed to cancer in April.

On Tuesday, the court was told that 12 children have been included as heirs to Jonathan’s property, up from the previous four. Further to this, the widows further agreed to identify Jonathan’s assets and liabilities and file a report in court on December 15th.

Beatrice and Faith had accused Sylvia of applying for the administration of the estate behind their back, undervaluing his assets and transferring some to herself. Jonathan had not written a will before his death.

Appearing before Justice Aggrey Muchelule on Tuesday, the three widows signed a consent to include all the children as beneficiaries of the estate. The judge urged the widows to continue engaging and bring every member of the family on board.

I wonder what would have been the outcome if roles were reversed; Nyambura's name being the sole will bearer?????!!! just asking??

@Kujipanga Kibowen I wonder over a wide variety of topics while sitting on the commode. Difference is, I choose not to share those thoughts. Get it?