17-Year-Old Kenyan Boy Stabs Girl, 16, to Death after She Rejected His Sexual Advances 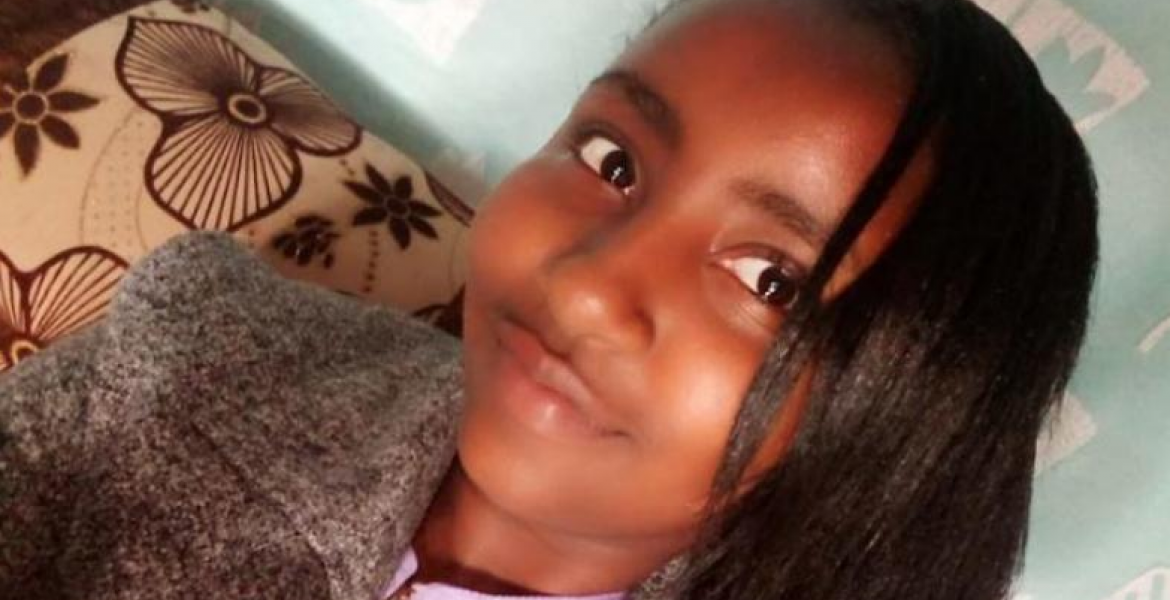 Police are holding a 17-year-old boy from Naivasha, Nakuru County for allegedly killing a 16-year-old girl after she rejected his sexual advances.

The suspect is said to have stabbed the Form Two girl ten times, killing her on the spot at his parents’ home in Mirera area on Thursday and hid her body under the bed. He removed the cloth less body early Friday morning and dumped it outside her parents’ gate, Naivasha OCPD Samuel Waweru said.

The suspect, a Form Three student, allegedly lured the girl named Valerie Njeri to their house on Thursday afternoon when his parents were out, before committing the act.

Speaking to the media, the girl’s father John Nduno said he and his wife had left their daughter to run their shop on Thursday as they attended a burial in Laikipia.

“When we returned in the evening, Thursday, we looked for Njeri everywhere, but we did not find her. On Friday morning, a neighbor knocked on our door and told us that our daughter’s body was lying at the main gate,” said Nduno.

A trail of blood from the suspect’s bedroom to where he dumped the body gave him away. The suspect’s mother admitted that his son had developed bad behaviors since he joined Form Three and that she sensed that something was wrong when he woke up very early on Friday, saying he was going to study, unlike other days.

“Since he joined Form Three, he has become very rebellious but we never imagined he would commit such a crime,” she said.

Njeri’s body was taken to a Naivasha hospital mortuary.