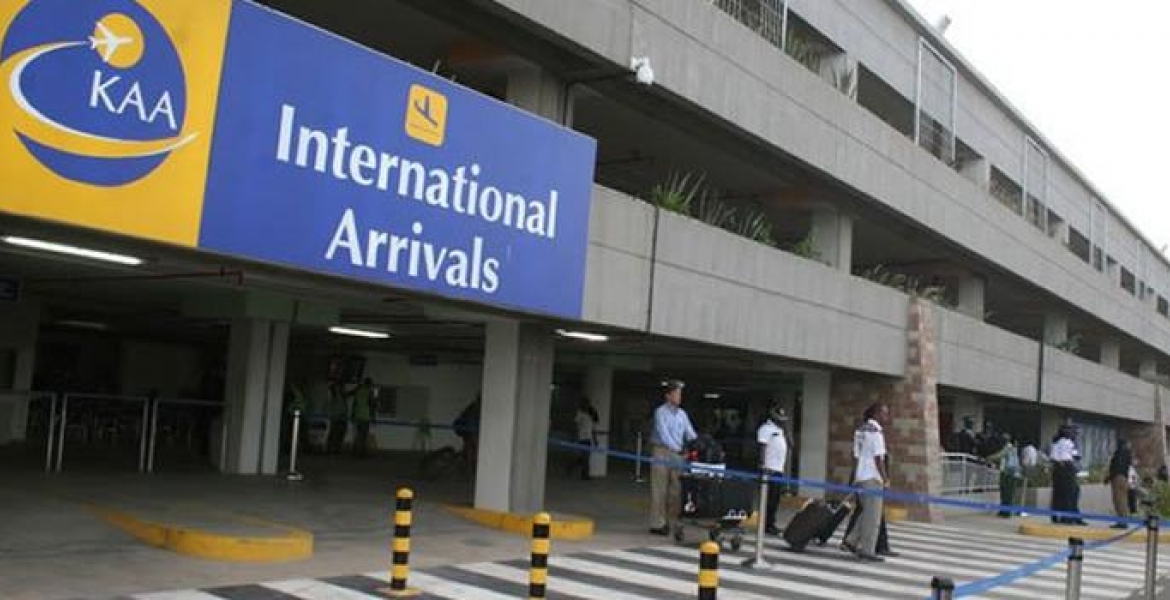 Chief Inspector Monica Wambui Githaiga collapsed shortly after landing at JKIA together with her colleagues from Japan, where they had been on a short course.

A few minutes after arriving at JKIA’s Terminal 1E aboard Ethiopian Airlines flight ET 719, Wambui began complaining of chest pains and was taken to Port Health Clinic, where she passed away while receiving treatment.

Her colleagues said they transited through Dubai where she also fell ill and was treated at the airport’s medical facility and allowed to continue with the journey. Her body was taken to Chiromo Mortuary postmortem examination.

Directorate of Criminal Investigations (DCI) said investigations have been launched to establish the cause of death.

Until her death, Wambui was the lead investigator in the January 15th, 2019 Dusit D2 terrorist attack in Nairobi that claimed the lives of 21 people.

Murder case or what?

Deep vein thrombosis. Common after a long flight. Clot travels around the body and if it lodges in the brain...well. R.I.P