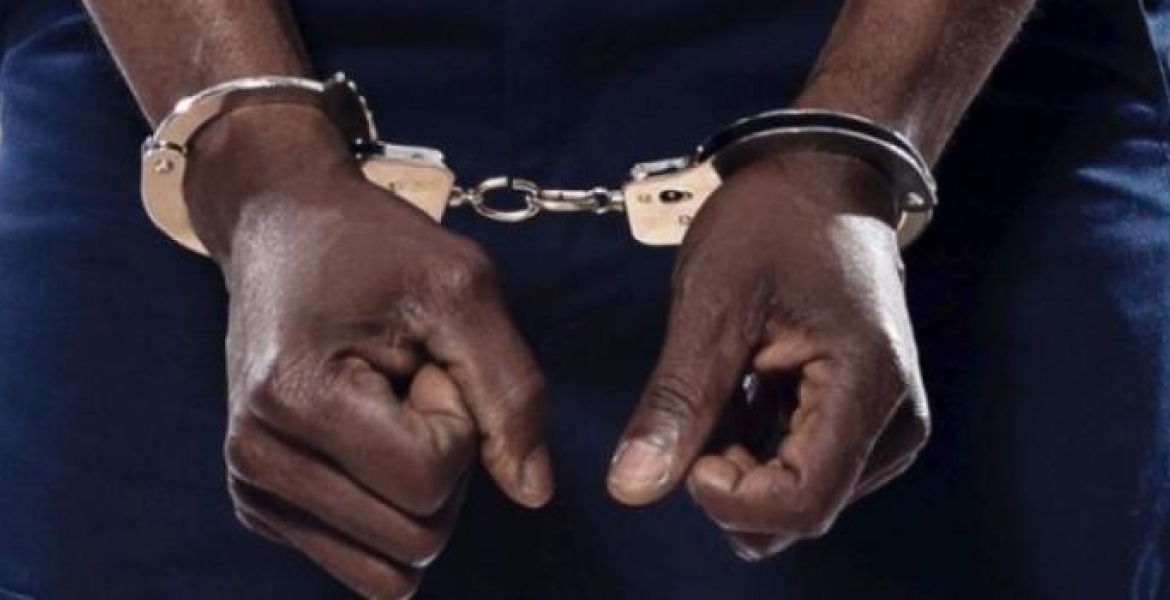 Sleuths from Directorate of Criminal Investigations (DCI) on Saturday night arrested two police officers after they tried to rob a driver of cab-hailing app, Uber in Nairobi.

The two police constables; Ali Shukri Galgalo and Abdikadir Daiwo are said to have boarded the taxi while posing as passengers who wanted to be dropped at Pangani estate but turned against the driver shortly after boarding the vehicle.

They took control of the car and drove towards Nairobi’s Eastleigh area but on reaching Kilimanjaro roundabout; the officer behind the wheel lost control and crashed the car. After the crash, the two tried to escape on foot but were quickly arrested by officers on patrol.

It was then established that the two were police officers. Constable Galgalo is attached to Quarry police post while Daiwo is based at Muthaiga Police Station, according to police headquarters.

The taxi, a Mazda Demio registration number KCW 261D, had dropped a passenger at Mathare Chief’s camp when the two officers asked to be taken to Pangani. The officers are currently in lawful custody pending arraignment on Monday.

Last week a police officer rape,and chopped off the hand of the victim,who was a university student.
This week now this carjacking,and crashing acar that is not theirs.
Iam beginning to wonder how many commit these crimes,and are not apprehended.This is scary.
Very embarrassing to be a police head of this"thuggery unit". Police department still remains one of the most corrupt entity in Kenya.Are we really incapable of controlling "ourselves"?